The husband identified the body of a woman who allegedly drowned during Epiphany bathing in the Leningrad region. 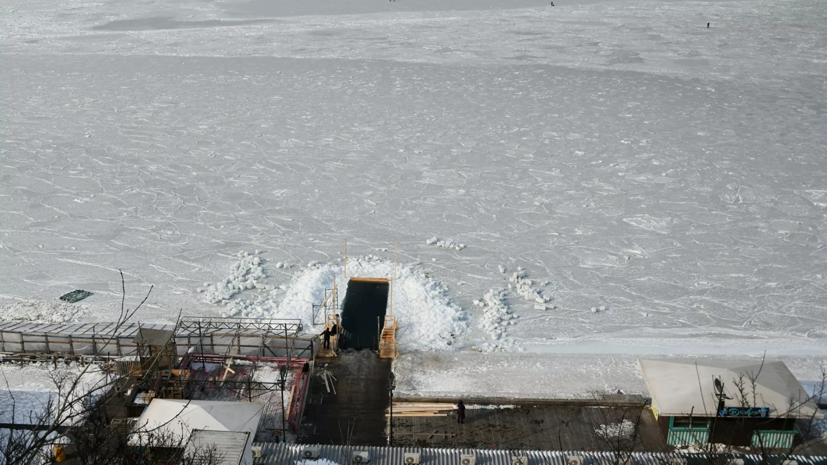 This was reported by RIA Novosti with reference to a representative of the regional department of the UK.

“The body found in the Oredezh River in the Leningrad Region belongs to a woman who drowned while swimming at Epiphany.

She was identified by her husband, ”the message says.

Earlier it became known that in the Leningrad region they found the body of a woman who allegedly drowned during Epiphany bathing.

On January 19, a woman jumped into a makeshift font, but never surfaced.