Former presidential candidate of Belarus Svetlana Tikhanovskaya was nominated by Norwegian parliamentarians for the Nobel Peace Prize. This was announced by her adviser Franak Vyachorka. 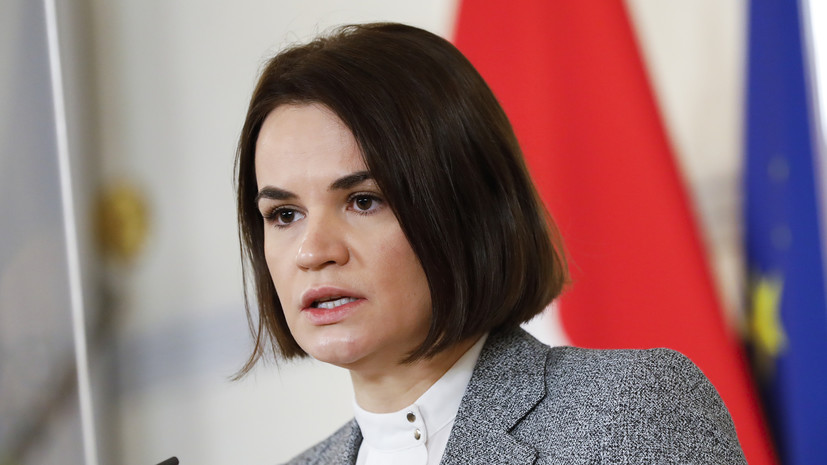 Norwegian Parliamentarians @OBollestad (leader of Christian Democratic Party @krfnorge) and @HarekElvenes (Conservative Party @Hoyre) nominated Sviatlana @Tsihanouskaya for the Nobel Peace Prize 2022. It is a recognition for all Belarusians who continue fighting for freedom pic.twitter.com /vTq61EtDD4

Earlier, Deputy Chairman of the Russian Security Council Dmitry Medvedev said that the creation of a cure for coronavirus infection would be a breakthrough worthy of the Nobel Prize.