Euro handball: Denmark-Spain, two champions for a place in the final

Denmark, double world champion in title, and Spain, double European champion, meet on Friday (6:00 p.m.) in Budapest for a first semi-final between tenors of Euro 2022 handba... 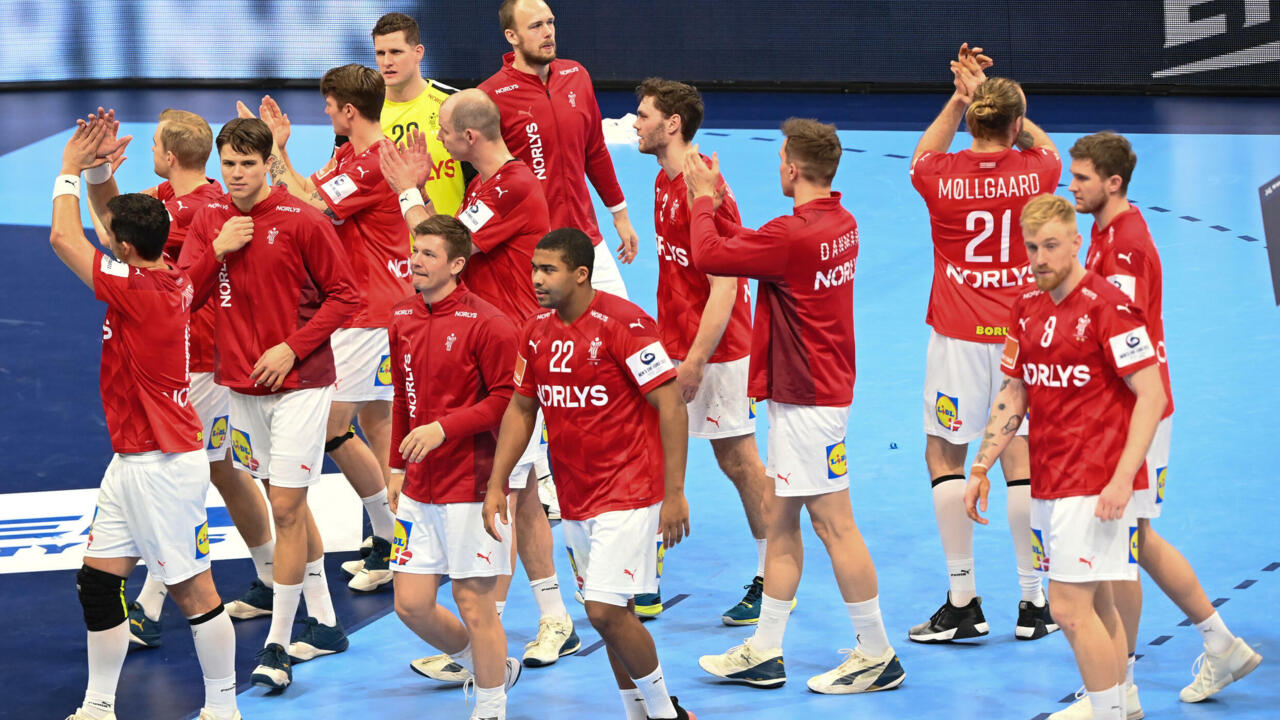 The two nations, favorites for the title, also met almost a year ago to the day, in the semi-final of the 2021 World Cup in Egypt.

Denmark had then taken the upper hand 35-33, before being crowned at the expense of Sweden.

At first glance, Nikolaj Jacobsen's men have a slight lead over their Spanish opponents.

Since the start of the continental competition, the Danes, who have the best attack, have shown great control, becoming the first team to qualify on Monday thanks to a clear victory over the Netherlands (35-23) , admittedly already eliminated.

Up front, the pair Mikkel Hansen and Mathias Gidsel are doing wonders, with 74 goals between them.

The 22-year-old right-back also records an astonishing statistic of 35 goals for 36 shots.

Only downside for Denmark, its only defeat of the Euro Wednesday in the last minutes against the Blues (30-29).

But Hansen and Gidsel had been left in the stands.

And despite everything, the Scandinavians dominated the French team for a large part of the match, thanks to the contribution of Jacob Holm (9 goals) and Niclas Kirkelokke (10).

Opposite, Spain also has a defeat, against Norway, during the 3rd day of the main round (27-23).

Spaniard Joan Canellas Reixach in attack against Poland in the main round of the Euro in Bratislava, January 25, 2022 VLADIMIR SIMICEK AFP / Archives

Unlike their evening enemy, Jordi Ribera's men had to fight on the last day to ensure their qualification, winning at the last minute against Poland (28-27).

In difficulty in the offensive sector, the reigning European champions were nevertheless able to rely on a double save from Rodrigo Corrales, former PSG goalkeeper, at the end of the game to preserve their goal lead and rally a sixth half. -consecutive European final.

It therefore remains to be seen which champion will face France or Sweden (8:30 p.m.) in the final on Sunday.