Deputy Chairman of the Security Council of Russia Dmitry Medvedev commented on the situation with the influx of migrants into the country. 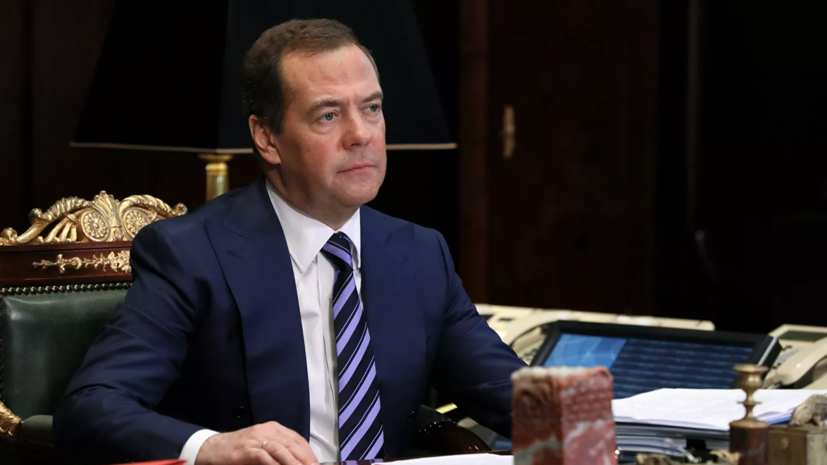 “No country can do without an influx of migrants, but this must be a civilized process, and there are problems with this.

There is illegal migration, there are violations of the law by migrants who come to us, ”RIA Novosti quotes him.

According to him, even in the current pandemic period in Russia, there are many labor migrants in the country.

“We have, if I’m not mistaken, quite a lot of them, despite all these pandemic processes, about seven million, I emphasize, officially existing and working in our country,” Medvedev said.

In November, Moscow Mayor Sergei Sobyanin expressed his opinion on the need to reduce the number of migrants among employees of district public utilities organizations.

The mayor of Moscow also called for reducing the number of migrants at construction sites under the renovation program in the capital and increasing labor productivity, mechanization and industrialization of construction.