Israeli Prime Minister Naftali Bennett pledged that a Palestinian state would not be established during his term, and that there would be no second Oslo agreement. This came in an interview with the newspaper "Israel Hayom", published yesterday, Friday. Bennett was answering a question about the possibility that the meetings of a minister the 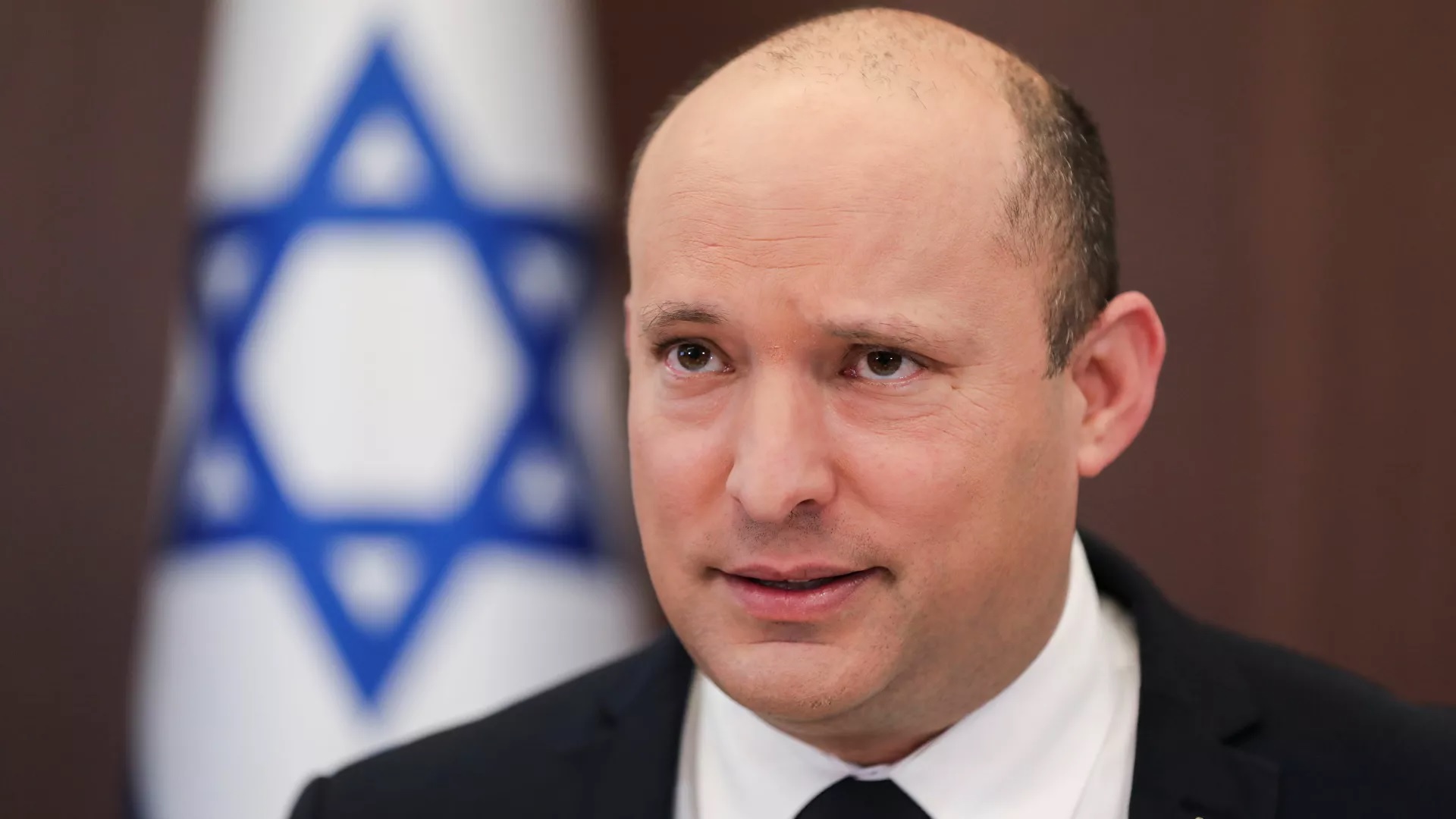 This came in an interview with "Israel Hayom" newspaper in its weekly edition, which was published on Friday.

Bennett was answering a question about the possibility that the meetings of Israeli Defense Minister Benny Gantz with Palestinian President Mahmoud Abbas, and Foreign Minister Yair Lapid's meeting with Palestinian Minister of Civil Affairs Hussein Al-Sheikh, could be a prelude to the new Oslo Accords that end with the establishment of a Palestinian state.

Bennett reiterated his refusal to meet the Palestinian president, saying, "I will not meet anyone who is chasing Israeli soldiers in The Hague and diverting money to the killers. My partner, Gantz and Lapid, have different positions than me. They represent the positions of the left, and this is legitimate as long as we work within the framework of the common denominator that we have defined." .

Since April 2014, peace talks between the Palestinians and Israel have been suspended due to the latter's insistence on moving forward with settlements and its evasion of the two-state solution.