Against the tide of speeches praising the concentration of the media to resist the digital giants, the president of the Combat group, Matthieu Pigasse, posed on Friday as a defender of small g... 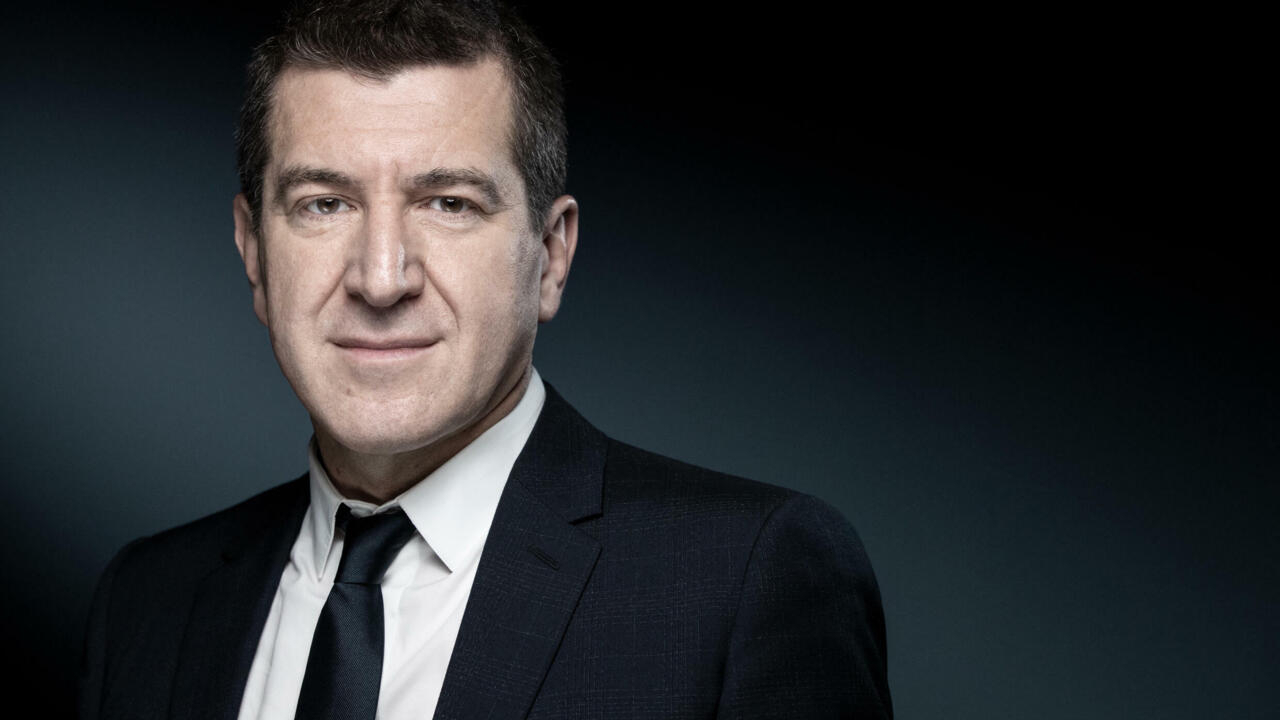 The investment banker, owner of the magazine Les Inrocks or Radio Nova, unfolded his proposals to guarantee pluralism, passing according to him by a reform of the law on communications of 1986, "pre-digital and therefore prehistoric", and by funding smaller media outlets.

Without opposing the emergence of French champions, as TF1 and M6 aspire to become with their merger project, Mr. Pigasse hammered home the need to preserve the "particular voice" of independent players.

Recalling the collapse of revenues and rising costs in the press, linked in particular to distribution, he insisted on the difficulties of small groups to find capital, "almost no bank" wanting to bet on them.

“We need to think collectively about how to provide them with the best possible funding,” defended the president of Combat, in front of an audience visibly seduced by his remarks.

Faced with the "dominant position" occupied by Radio France, Matthieu Pigasse then hardened his tone: "I own a small radio station, Nova, facing a group which represents 54% of the global market, with a third of the frequencies, and who does not undergo any of the constraints that we undergo".

"I think we need to rethink press aid, and modulate it according to certain criteria," he suggested.

"The only criterion that is really objective is independence, and more than 50% of aid goes to groups that do not have the press as their main activity", regretted the businessman, distancing himself major industrialists auditioned for 15 days by the Senate.

"I know I'm going to make some people scream, but we should reserve this aid for groups whose press is the central or even unique activity", he defended.

Having just sold most of his shares in Le Monde to his partner Xavier Niel, Matthieu Pigasse reviewed his trajectory within the group, which he presented as an example of "strict separation between shareholder power and editorial" unique in Europe.

The investment banker, who has slammed "a desire to exploit certain media" in France, would even like to go further with the creation of an offense of abusive intervention by a shareholder in the editorial line of a media .