US Supreme Court: Progressive Justice Stephen Breyer to step down

After 28 years on the Supreme Court of the United States, progressive Justice Stephen Breyer will bow out by this summer, according to American media. US President Joe Biden repeated Wednesday… 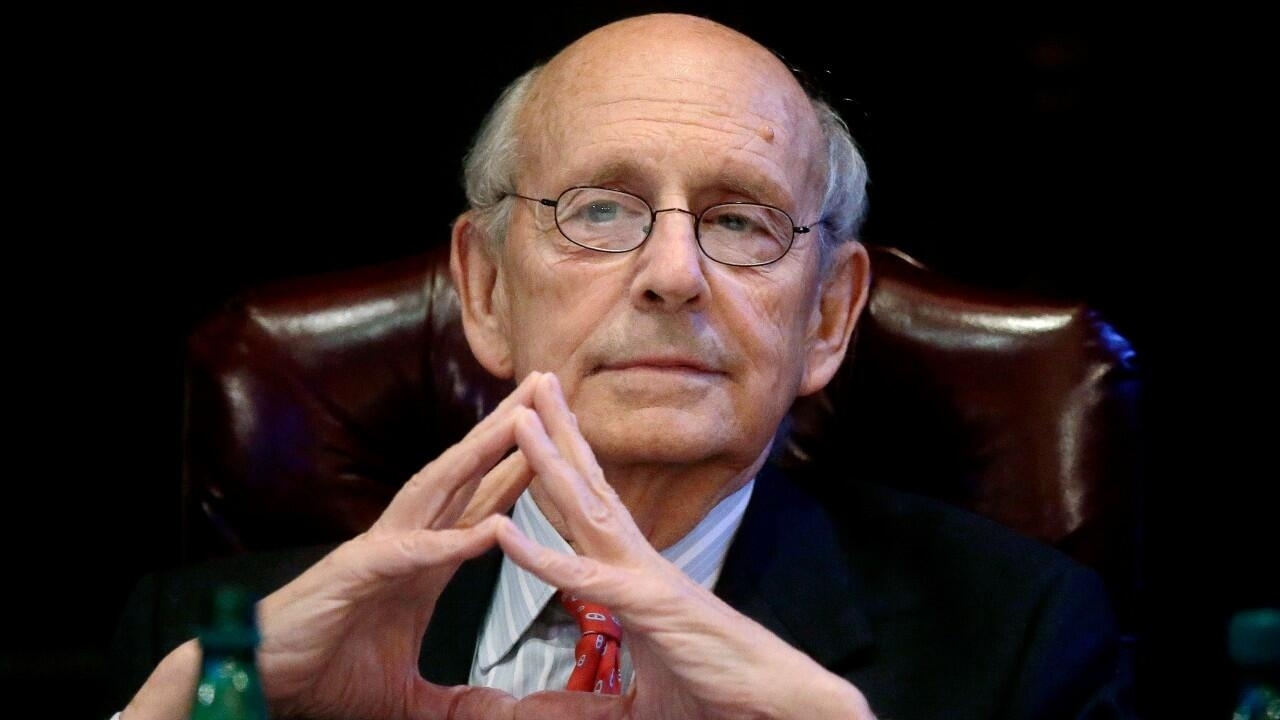 Progressive Justice Stephen Breyer will step down from the US Supreme Court by the summer, allowing Joe Biden to appoint a black woman to the powerful institution for the first time.

The 83-year-old magistrate, who has held the position for nearly 28 years, intends to step down at the end of the current session, which ends on June 30, several US media reported on Wednesday, citing unnamed sources. .

Without waiting for the official announcement, the White House confirmed that the promise made by Joe Biden during his campaign to appoint an African-American to the Supreme Court “still stands”.

For his part, the Democratic leader of the Senate, Chuck Schumer, paid tribute to Judge Breyer, "a model jurist" to whom "America owes a lot", and said he was ready to organize a hearing "quickly". confirmation for his successor.

Stephen Breyer, a brilliant magistrate known for his mischievous tone and progressive values, has been under intense pressure for months: several voices on the left have called on him to resign ahead of November's midterm elections in which the Democrats risk lose control of the Senate.

The US Constitution provides that the nine wise men of the Court are appointed for life by the President and confirmed by the upper house of Congress.

And the Republicans do not hide that they could block a candidate chosen by Joe Biden if they regain the majority in the Senate.

As they did in 2018 when Barack Obama had tried, in vain, to fill a position opened by the death of a magistrate.

Stephen Breyer, appointed to his post by Bill Clinton, had until then refused to reveal his plans, simply declaring that he had "no intention of dying in court".

Among the potential candidates to replace him is Ketanji Brown Jackson, 51, whom Joe Biden brought to the federal appeals court in Washington, considered a springboard for the Supreme Court.

Her career - champion of eloquence competition from high school, graduated with honors from the prestigious Harvard University, a career in the public and private sectors and eight years as a federal trial judge - places her at the top of the forecasts.

Before senators in April, she vowed to set aside "her personal opinions and any other inappropriate consideration", including her skin color, in her review of records.

But, "I may have a different life experience from that of my colleagues," she soberly admitted.

The name of Leondra Kruger, Justice of the Supreme Court of California, 45, is also circulating insistently.

Daughter of a Jamaican immigrant, she worked for the Obama administration.

Appointments to the Supreme Court, which arbitrates most major social issues in the United States, have been the subject of fierce political battles for several years.

During his tenure, Republican Donald Trump brought in three judges, which firmly anchored the institution in conservatism.

Their influence has been notable since September, with an assumed shift to the right.

The court overhauled by the billionaire has already invalidated the vaccination obligation in large companies decreed by Joe Biden and seems ready to reconsider the right to abortion, to expand the right to bear arms or even to dismantle certain environmental regulations .