Russian Ambassador to Ireland Yuri Filatov held a meeting with Irish fishermen, during which he discussed the exercises of the Russian Navy. 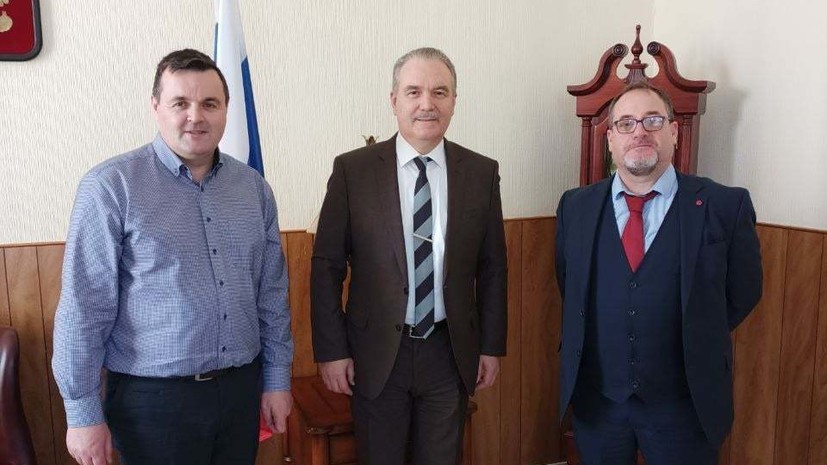 This is reported by Sky News.

The fishermen announced the creation of a buffer zone between Russian and Irish ships at a distance of 60 to 80 km.

It is noted that Russia's military exercises will take place outside the territorial waters of Ireland, but within its exclusive economic zone.

Earlier, Filatov said that Moscow had informed the Irish Foreign Ministry that Russian naval exercises in the Atlantic did not pose a threat to Ireland or any other country.

A detachment of warships of the Northern Fleet entered the Barents Sea as part of an exercise with the Arctic Expeditionary Group.