Russia should not threaten the United States with measures in case of dissatisfaction with the response to proposals for security guarantees, said White House press secretary Jen Psaki. 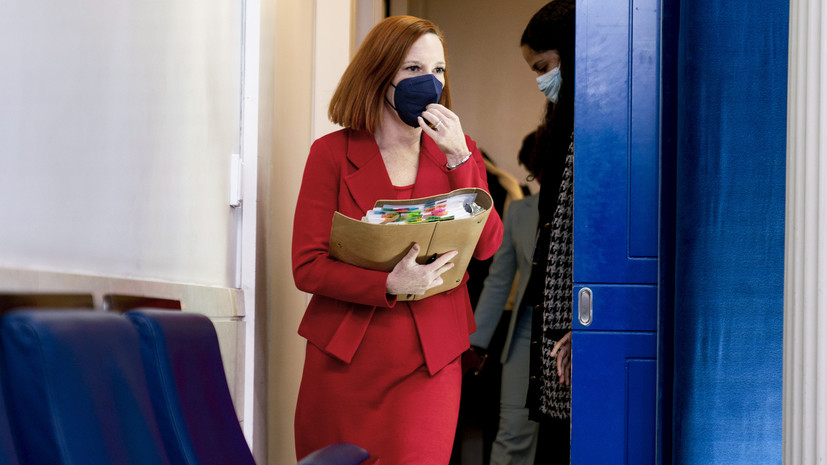 “When they threaten, Secretary Blinken said well the other day, made me laugh: “It’s like a fox is threatening to attack chickens in a chicken coop because he feels threatened by them,” RIA Novosti quotes Psaki.

The Russian Foreign Ministry said earlier that Moscow would strongly oppose Washington if the policy of the United States remained unchanged.

On January 26, the Russian Foreign Ministry acknowledged receipt of a written response from the United States regarding the proposals for security guarantees.

US Secretary of State Anthony Blinken said that Washington does not intend to publicly respond to Russia's proposals.