US Deputy Secretary of State Victoria Nuland said that in the event of Russia's alleged "invasion" of Ukraine, the Nord Stream 2 gas pipeline would be stopped. 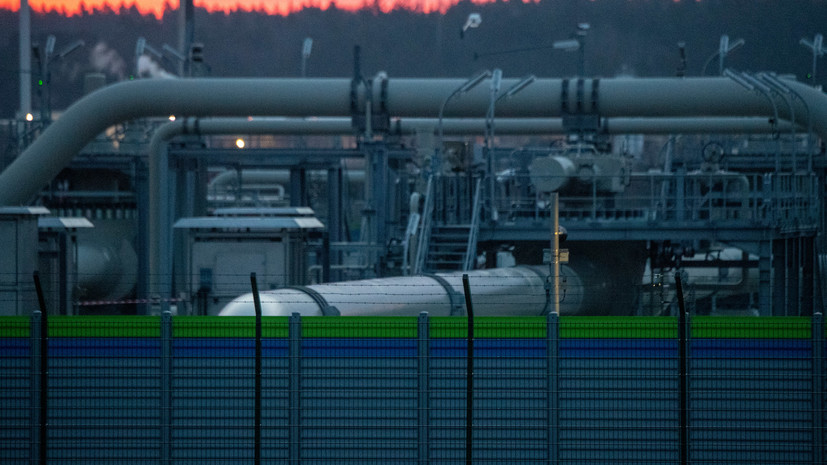 “We continue to have very close and clear talks with our German allies.

And today I want to be frank with you: if Russia invades Ukraine, then one way or another, Nord Stream 2 will not move forward, ”TASS quoted her as saying.

In December, Russian President Vladimir Putin said that Russian troops were deployed on the territory of the country and did not threaten anyone.