Moderna has begun trials of a specific vaccine booster against Omicron

The American company Moderna announced on Wednesday that it had started clinical trials for a booster dose of a vaccine designed specifically against the Omicron variant. 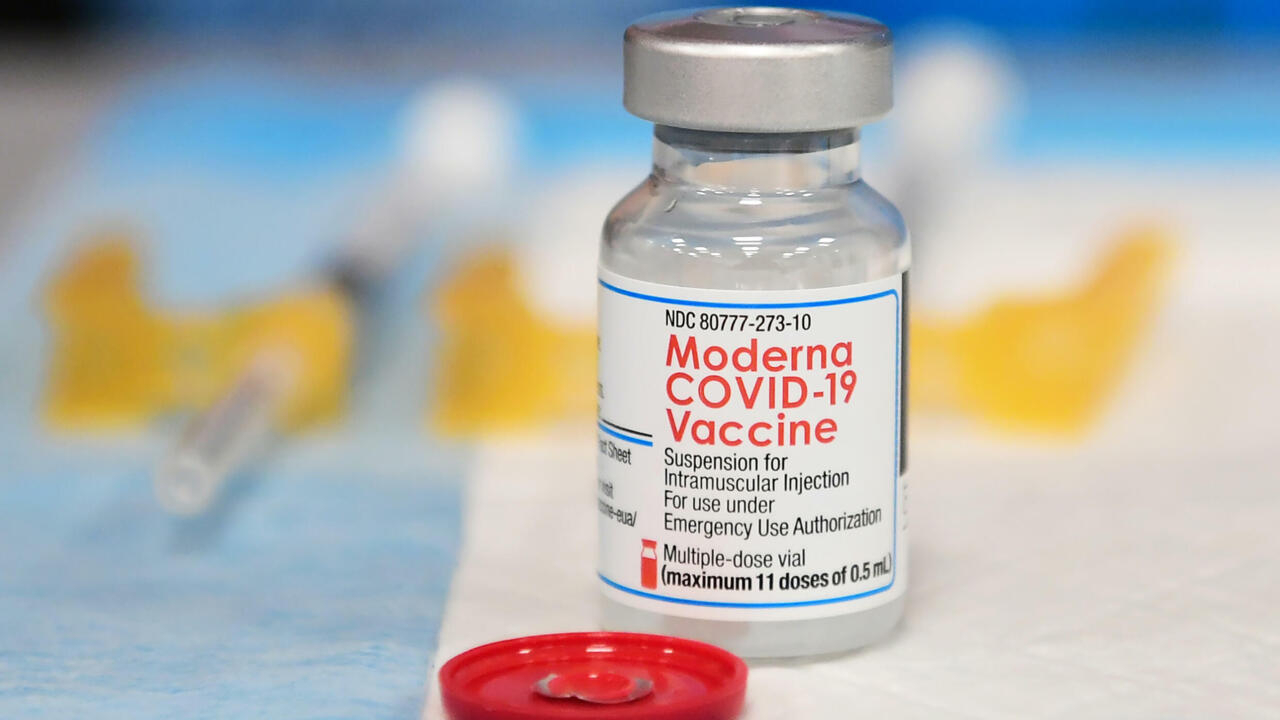 These trials will include a total of 600 adults, half of whom already received two doses of Moderna's vaccine at least six months ago, and the other half received not only those initial two doses but also at least three months ago. , the booster dose already authorized.

The specific booster against Omicron will therefore be evaluated both as a third or fourth dose.

The company also reported results on the effectiveness of the recall already authorized against Omicron.

According to the company, six months after the booster injection, levels of neutralizing antibodies against Omicron were reduced six-fold from the peak seen 29 days after the sting, but remained detectable in all participants.

These data were obtained by studying the blood of 20 people who received the booster dosed at 50 micrograms (half as much as the first two injections).

"We are reassured by the persistence of antibodies against Omicron six months after the currently authorized recall," said Stéphane Bancel, the boss of Moderna, in a press release.

“However, given the long-term threat posed by immune evasion from Omicron, we are moving forward with our specific vaccine candidate recall against Omicron,” he added.

The Pfizer-BioNTech alliance also announced this week that it has started trials to test its own specific vaccine against Omicron.

The initial vaccine developed by Pfizer and BioNTech was the first authorized in Western countries, in December 2020 JOHN THYS, Yann Schreiber AFP / Archives

But Pfizer is evaluating its formula not only as a booster, but also for the initial round of injections, in previously unvaccinated people.

These two vaccines are based on messenger RNA technology, which makes it possible in particular to be able to update them relatively easily to follow the evolution of the mutations specific to the new variants.

Several countries, including the United States, have started to see a drop in cases due to the wave caused by Omicron, the most transmissible variant detected at this stage, but the number of contaminations worldwide continues to climb.