Immunologist Vladimir Bolibok, in an interview with RT, commented on the report that Chinese biologists from Wuhan University announced the discovery of NeoCov bat coronavirus in the Republic of South Africa, which, according to them, could spread among people. 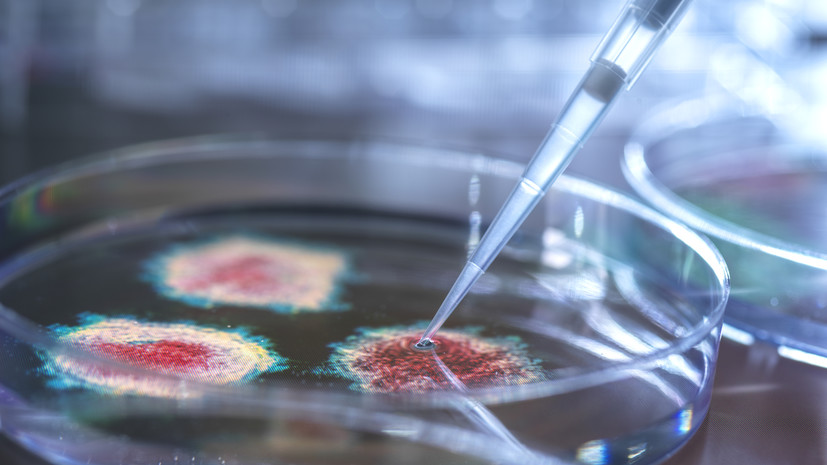 “Bats, which are distributed almost all over the globe, are a natural reservoir of a wide variety of coronavirus variants.

Just like humans, they have their own coronaviruses, several types, and they are transmitted and mutated.

Mutations can be dangerous if the structure of the spike proteins of the coronavirus can acquire an affinity for human proteins, ”the doctor said.

Bolibok emphasized that such a mutated coronavirus in the body of bats can infect humans, which, according to him, happens periodically.

“In this sense, bats as a reservoir of coronavirus will be closely monitored.

A constant study of coronavirus mutations in animals is required in order not to miss the moment, ”the expert explained.

The specialist added that WHO and other structures that control the circulation of viruses in the environment will deal with these issues.

“Any infection that arises from nature and passes to humans is a concern, because with such a population density, as in cities in Southeast Asia, in China in particular, in European, American cities, any infection will spread like wildfire , if there is at least some contagiousness for a person, ”concluded the interlocutor of RT.

Earlier it was reported that Chinese biologists from Wuhan University announced the discovery of NeoCov bat coronavirus in the Republic of South Africa, which, according to them, could spread among humans.

According to RIA Novosti, the SSC Vector stated that the risks identified by Chinese scientists in connection with the NeoCov coronavirus are of a potential nature and require further study.