Director of the Energy Development Fund Sergei Pikin, in an interview with RT, commented on the statement by German Foreign Minister Annalena Berbock that the Nord Stream 2 gas pipeline could be included in the EU sanctions that are being prepared against Russia in the event of "aggression" against Ukraine. 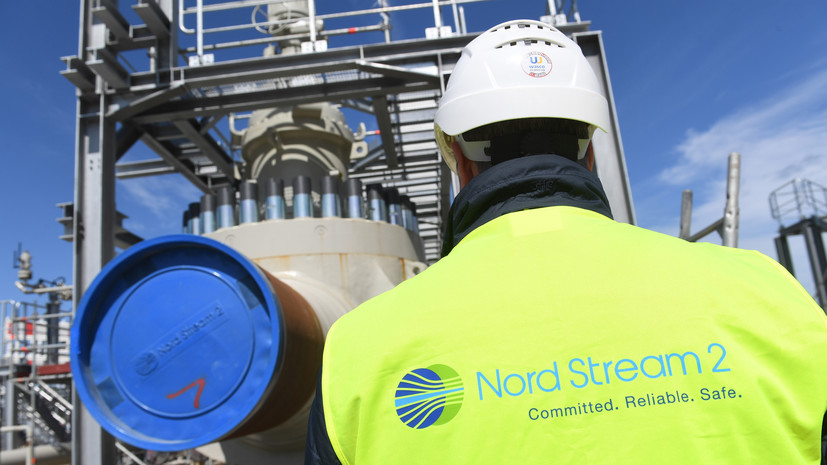 Pikin stressed that Russia is not going to attack Ukraine.

The analyst said that such statements should be regarded as "like a kind of diplomatic battle."

He noted that Western countries come up with accusations against Russia, so that later, as the expert explained, "heroically punish her."

“It's all fantasy at the level of notions of those politicians who play it.

We don’t want to play this, so all these sanctions are all fiction, ”concluded the interlocutor of RT.