Ukraine: Washington maintains its position in a letter to Moscow

The United States has provided a written response to Russian demands for guarantees for its security, including the rejection of Ukraine's membership of NATO. Secretary of State Anthony Blinken spoke about... 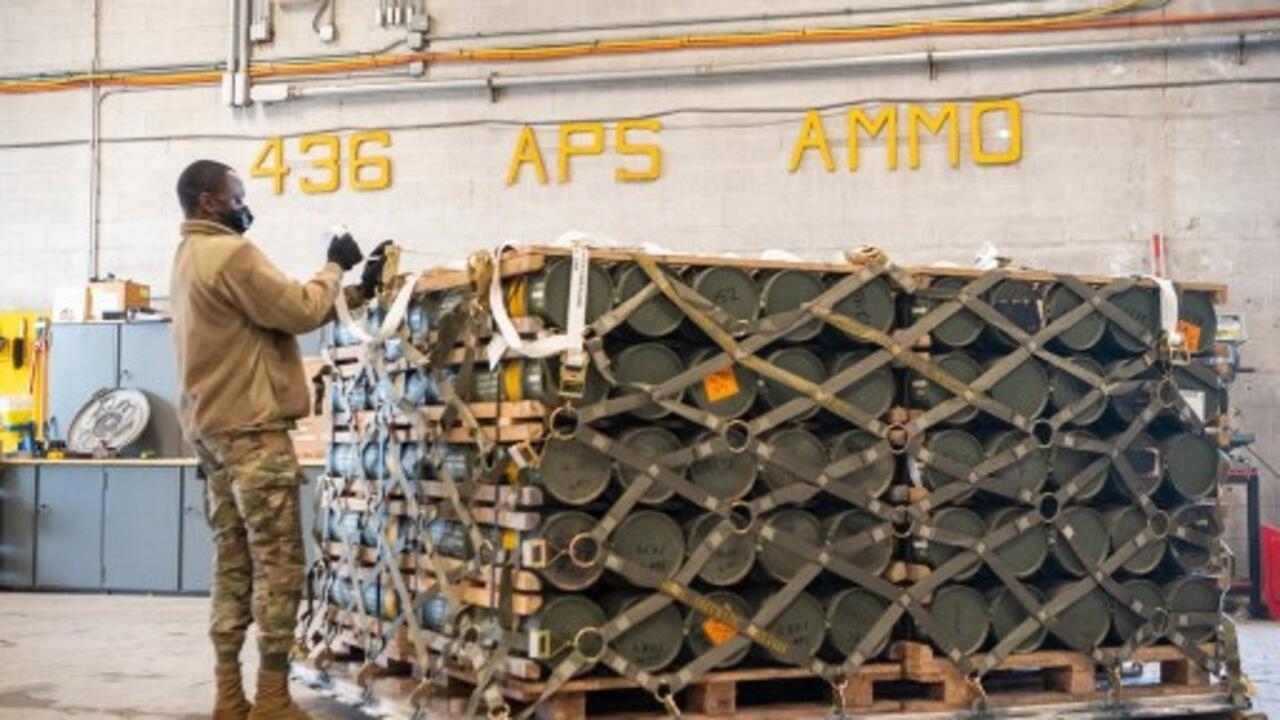 Ukraine: Washington maintains its position in a letter to Moscow

Antony Blinken announced the continuation of arms deliveries to Ukraine.

The United States has provided a written response to Russian demands for guarantees for its security, including the rejection of Ukraine's membership of NATO.

Secretary of State Anthony Blinken discussed this document at a press conference on Wednesday.

The American position has not changed one iota.

It is now listed in black on white.

In a long-awaited letter delivered by the American ambassador to the Russian Ministry of Foreign Affairs, Washington reaffirms its determination "

to maintain and defend the sovereignty and territorial integrity of Ukraine, and the right of states to choose their own security and their alliances

”, hammered the head of the American diplomacy Antony Blinken in front of the press.

that we defend the principle of the open door at NATO

The United States therefore sends a firm no to Moscow's request to withdraw NATO from Eastern countries, such as Bulgaria, Romania and the Baltic countries.

A request that the Americans consider unacceptable.

Once again, the US administration explains that its position on the ongoing tensions has been fully coordinated with its allies and partners.

Similarly, Antony Blinken forcefully reiterated Western warnings of an unprecedented response against Russia in the event of an invasion of Ukraine.

However, he assured that this missive offered "

", and said he was ready to speak again "

in the coming days

" with his Russian counterpart

Sergei Lavrov whom he met on Friday in Geneva

The American government proposes to relaunch formal negotiations on “

”, in particular on the question of strategic missiles and nuclear weapons stationed in Europe.

In the same intervention, the American Secretary of State also recalls that arms deliveries to Ukraine continue, both from the United States and from European countries, and in particular from Eastern European members. of the Atlantic Alliance.

The Czech Republic thus announced on Wednesday the dispatch of 4,000 artillery shells to Ukraine in the coming days.

Imminent invasion, according to Washington

The United States placed some 8,500 soldiers on alert on Monday, which could reinforce NATO's rapid reaction force by 40,000 men.

However, the decision to deploy them has not been taken.

NATO, for its part, announced that it was placing forces on standby and sending ships and combat aircraft to strengthen its defenses in Eastern Europe, and this while Russia considers the troops of the Atlantic Alliance in its neighborhood as an existential threat.

" if the West continues on this "

" about the supposed imminence of a Russian military intervention in Ukraine.

According to Washington, this could take place by mid-February.

Deputy Secretary of State Wendy Sherman, however, pointed out that the opening of the Beijing Olympics on February 4, which Vladimir Putin will attend, could influence "

", to avoid offending Chinese President Xi Jinping at the time.

course of this major event for China.

To read also: Russian troops are massing on the Ukrainian border