Ukraine: Does France have the means for a war against Russia?

As tensions continue on the Ukrainian border and the specter of military aggression looms, France is toughening its stance against Russia. Emmanuel Macron announced a "response" of France in the event of Russian aggression. But can France afford a war against Russia? 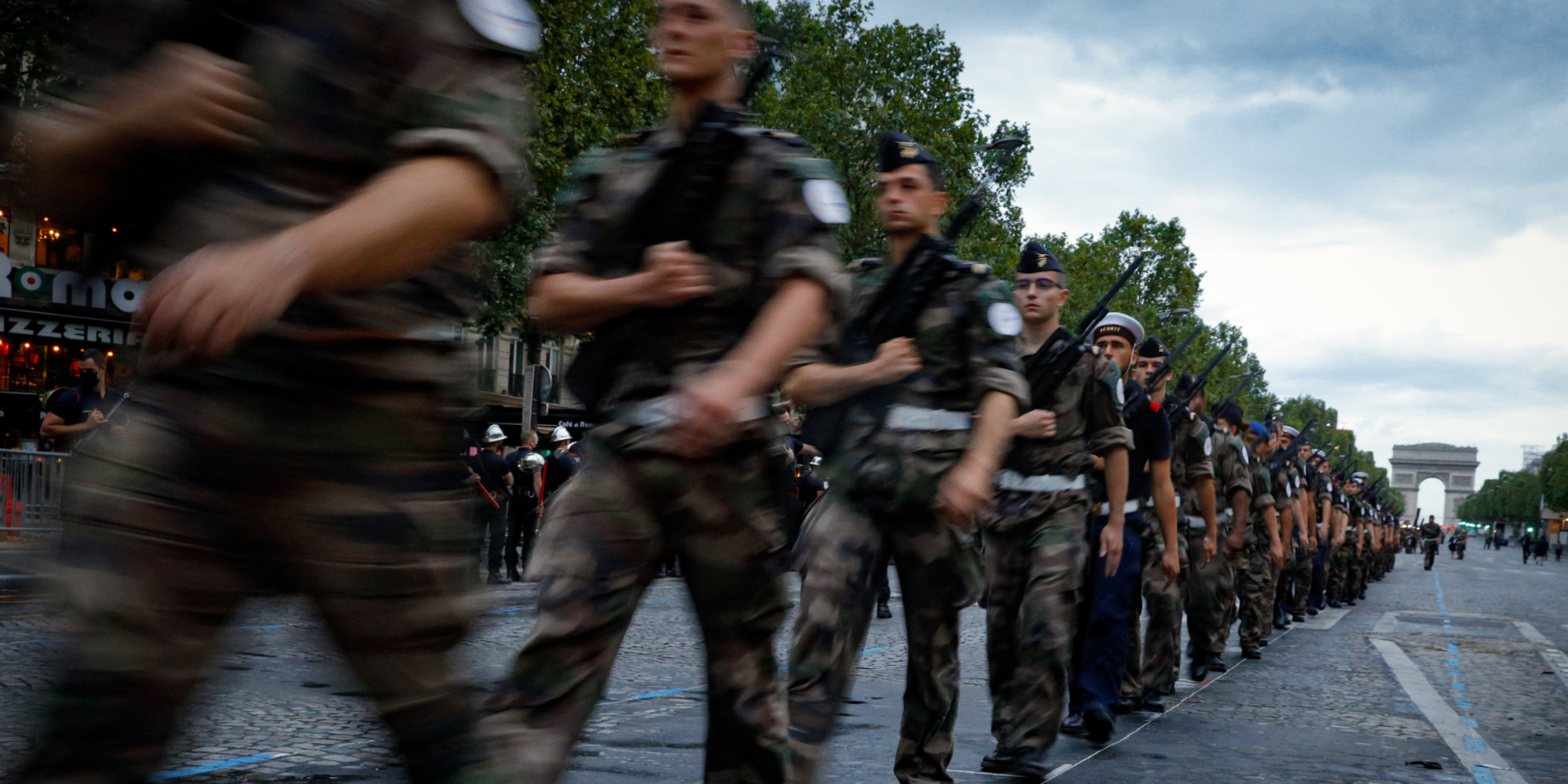 While tensions are not weakening on the Ukrainian border and the specter of military aggression looms, France is hardening its position vis-à-vis Russia. Emmanuel Macron announced a "response" from France in the event of Russian aggression. But can France afford a war against Russia?

Faced with the escalation of tension between Ukraine and Russia, the President of the Republic declared following his exchange with German Chancellor Olaf Sholz: "In the event of Russian aggression, the response will be there and the cost will be very high.

Despite threats from Western powers, Vladimir Putin does not tremble.

The Kremlin has just begun military maneuvers in annexed Crimea, at the gates of Ukraine.

This morning, a Security Defense Council is meeting.

Does France have the means to wage war against Russia?

France has the material and technological means to wage a war, it has proven this, particularly during its presence in the Sahel.

However, a war against Russia turns out to be much more complex.

The scenario of such a war is renamed "Titan" by the French armed forces, in reference to the invincible hero of Greek tragedy.

An anecdote that reveals the level of difficulty that a war against Vladimir Putin would impose.

Today, the army is not able to deploy the more than 15,000 men and the thousand armored vehicles required in the event of a war against Russia.

Moreover, a 2020 senatorial report points to the material shortcomings of the French army.

Russia-Ukraine: "War is possible in Europe", warns a diplomat

A reinforcement of the French arsenal

Nevertheless, aware of its weaknesses, the French army is working to strengthen its arsenal.

The objective is that by 2025, France will be able to confront with its allies a "Titan" type enemy if a war scenario is required.

To do this, the army, with 98,000 soldiers, is tightening up its training.

A meeting between French, German, Ukrainian and Russian diplomats is taking place this Wednesday in Paris before a telephone meeting between Emmanuel Macron and Vladimir Poutine scheduled for Friday January 26.