They were found injured after a shooting in Eskilstuna

The police received an alarm about a suspected shooting in Skiftinge, a district in northern Eskilstuna, twenty in eight on Wednesday night. A gunshot wounded man was found on the spot and taken to hospital. The damage situation is still unclear. 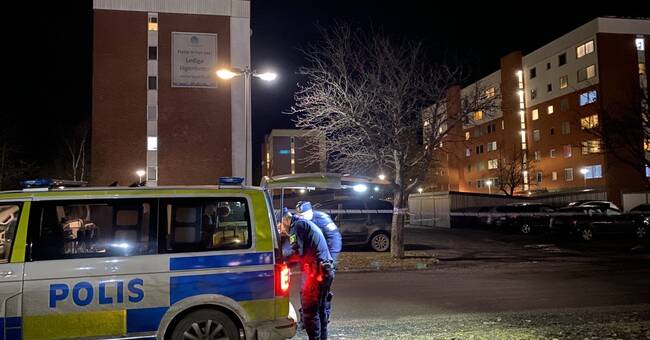 - We have no specific details about the injury team and have chosen not to specify the age of the man, but it is an adult, says police spokesman Dennis Johansson Strömberg.

The police are on site, initially to try to locate a crime scene.

Half an hour later, an area had been cordoned off and a forensic investigation will be carried out.

According to the police, the shooting must have taken place outdoors.

A preliminary investigation into attempted murder has been launched.

At present, there is no suspect.