The first deputy head of the international committee of the Federation Council Vladimir Dzhabarov, in an interview with RT, commented on the statement of US President Joe Biden that he does not exclude the imposition of sanctions personally against Russian leader Vladimir Putin in the event of an escalation around Ukraine. 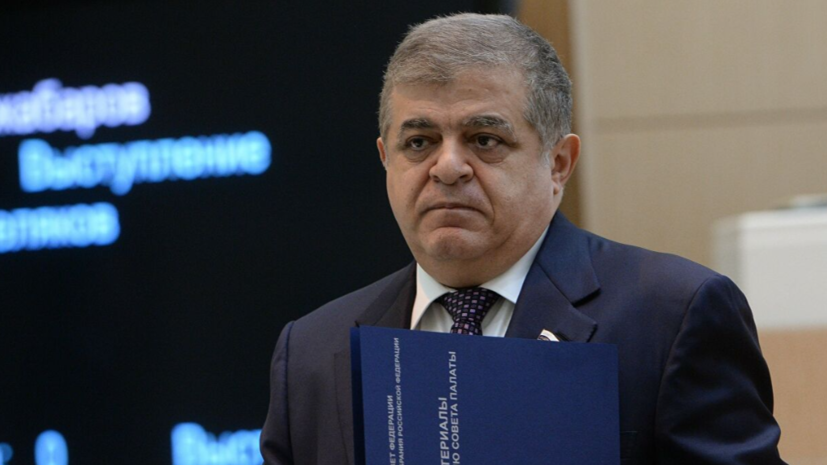 The senator is sure that the statement of the American leader is erroneous.

In a conversation with RT, he recalled that Biden had repeatedly made mistakes in answering questions.

“Remember that infamous question that shocked everyone about Putin when he gave him an assessment.

After that, by the way, he apologized at a meeting scheduled in Geneva.

I think it's from the same series," Dzhabarov said.

He also stressed that if this is not a mistake and Biden tries to impose sanctions against Putin, then "he will receive even tougher sanctions in return."

I think this is unacceptable,” the senator concluded.

Earlier, Biden did not rule out the imposition of sanctions against Putin personally in the event of an escalation around Ukraine.

State Duma Chairman Vyacheslav Volodin also commented on the idea of ​​the American president and noted that such actions are hostile to Russia.