England rugby fly-half and captain Owen Farrell has withdrawn from the entire Six Nations Championship due to an ankle injury, an ankle injury announced on Wednesday. 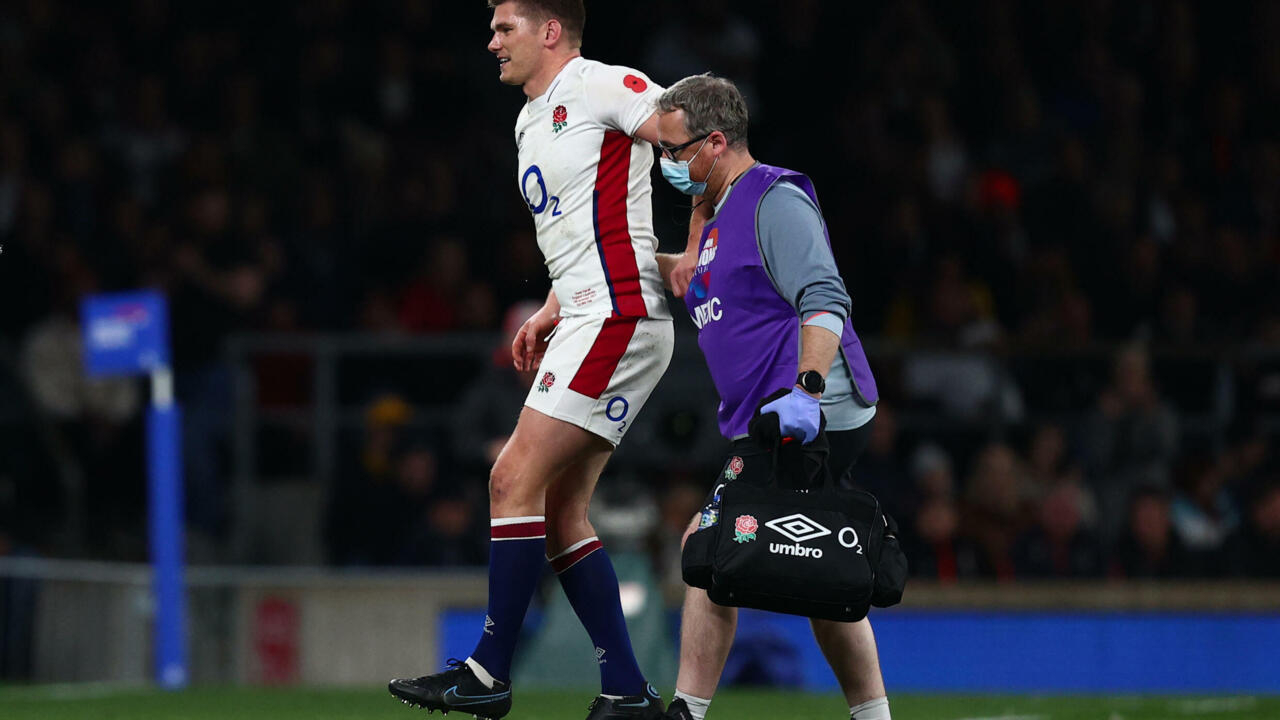 Fly-half George Ford had already been recalled on Monday to replace Farrell, injured in an ankle for two months and who will be operated on, in the group of 36 English players to prepare for the Six Nations Tournament.

Farrell, who already suffered an ankle injury in November in a game against Australia, saw the pain flare up in training with his Saracens side last week.

"Owen will not be able to compete in the Six Nations," Eddie Jones said during the competition's virtual launch on Wednesday.

The Saracens indicated that their player had to be operated on Wednesday.

"It's a blow for him and for the" national team, underlined the Australian coach of the XV de la Rose.

"But it's also an opportunity for others to take a leadership role."

"In today's rugby, it is not common to be able to field your best team on the pitch. We are used to it," added the coach of the England team, victorious in the Tournament in 2020.

England are due to start the 2022 Tournament against Scotland on February 5.