Microsoft prepares its investments in video games and the metaverse

The IT veteran once again achieved solid sales and profits on all fronts at the end of 2021, and intends to use it to invest in video games and the construction of the famous... 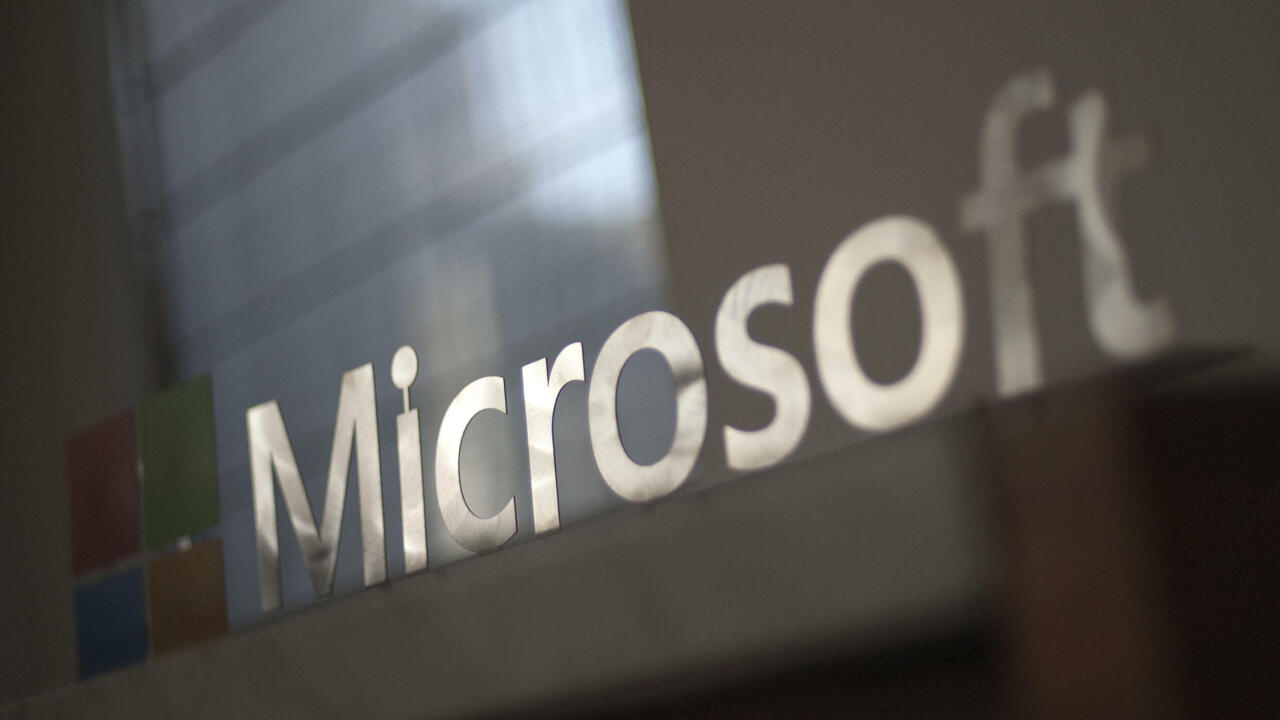 "We feel very well positioned to ride what is essentially, I think, the next wave of the internet," Microsoft chief Satya Nadella said Tuesday during a group quarterly earnings conference.

Last week, he announced his plan to take over Activision Blizzard studios (Call of Duty, Candy Crush) with, in his sights, the metaverse, these parallel universes where human, augmented and virtual realities must merge, via the screens, augmented reality (AR) glasses and virtual reality (VR) headsets.

The $69 billion deal would be the biggest tech M&A deal ever to take place.

Microsoft, which holds the second largest market capitalization in the world, seems to have the means of its ambitions.

From October to December, it made $51.7 billion in revenue and posted $18.8 billion in net profit - results that beat analysts' average forecasts.

The cloud, its engine, has been running at full speed.

Azure, its remote computing platform, saw its revenues jump 46% in one year.

They had already increased by half in the previous quarter.

In contrast, Xbox (content and services) recorded a lower revenue growth of 10%.

The game console is the second most used in the world, behind Sony's PlayStation, which held 64.5% of the market share worldwide in 2021, according to Statista.

But "the bets we have made on content, communities (of players) and the cloud in recent years are paying off," assured Satya Nadella.

"We had record levels of viewership and revenue in the past quarter."

He indicated in particular that 18 million people had played Forza Horizon 5 (car racing game) and more than 20 million Halo infinite (shooting game), the franchise launched twenty years ago which has largely contributed to the success from Xbox.

"With our planned acquisition of Activision Blizzard, we're investing to make it easier for people to play great games where they want, when they want, and how they want," the boss added.

The operation would make Microsoft the third group in the video game industry in terms of turnover, behind the Chinese Tencent and the Japanese Sony.

At the end of October, Microsoft also announced the acquisition of Two Hat, a content moderation company, which was already involved in the removal of problematic content on Xbox.

However, video games are considered the precursors of the metaverse.

The game is only one of the components of platforms like Roblox or Minecraft (which belongs to Microsoft), whose users, especially teenagers, also use simply to find themselves.

“Players are already investing in their avatars and building worlds in Minecraft,” noted Satya Nadella.

It also relies on the group's more "traditional" activities, both to generate income and to create bridges with new immersive universes.

During the past quarter, the Office office suite and associated data storage and processing services improved their sales by 14% on the corporate side and 15% on the individual side.

And LinkedIn, its professional social network, grew by 37%.

"On Teams there will be meetings via Mesh", the collaboration platform in augmented or virtual reality, mentioned the manager.

"These meetings will start on screens, computers or mobile phones, and will become more and more immersive" with the appropriate equipment.

But some analysts are expressing doubts about the ability of the Redmond group to move forward so quickly.

First, because the acquisition of Activision Blizzard will take time.

Then because the end of the pandemic could result in a drop in demand and therefore in revenue.

“We have seen many stars from the start of the Covid become fallen angels”, underlined Scott Kessler, an expert from the firm Third Bridge, not sure that the growth of digital linked to health restriction measures is “sustainable”.