A meeting of political advisers to the leaders of the Normandy format countries (Russia, Germany, France, Ukraine) began in Paris, it is taking place in the Elysee Palace. 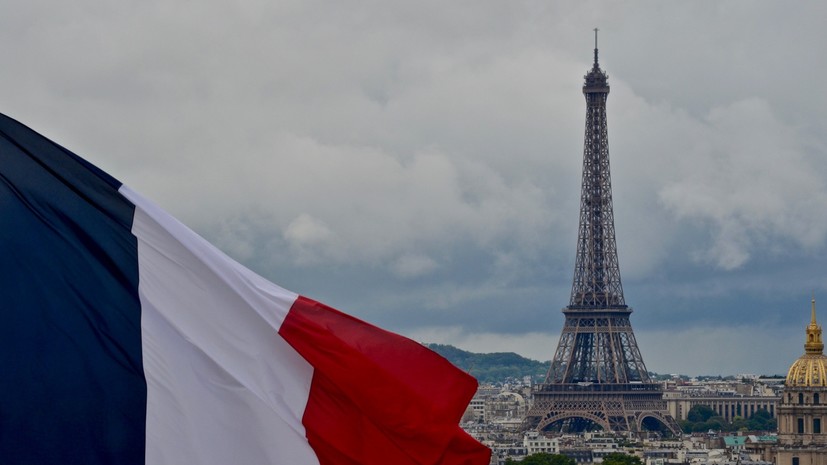 This was reported to TASS at the Russian Embassy in the capital of France.

The Russian delegation is headed by Deputy Head of the Presidential Administration Dmitry Kozak.

French leader Emmanuel Macron previously noted the importance of continuing the dialogue of the Normandy Four.

According to him, "work in this format should be tireless."