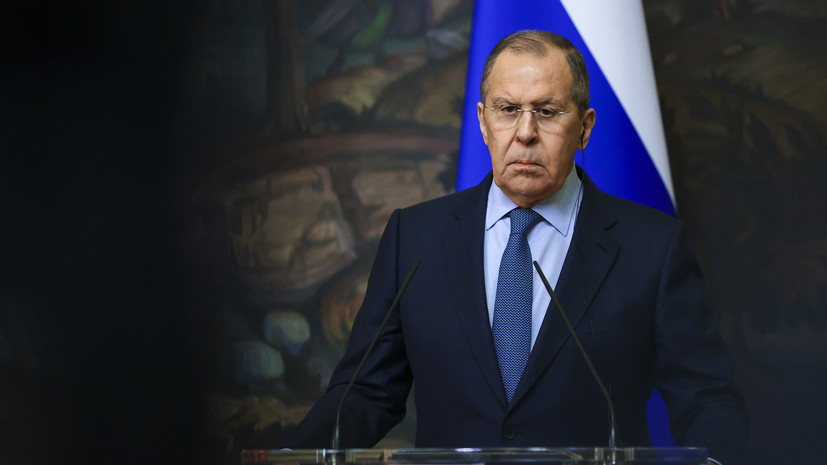 He added that "if there is no constructive response and the West continues its aggressive course, then Moscow ... will take the necessary retaliatory measures."