The 'premier' Boris Johnson has assured Parliament that he will not resign and that he will continue to lead the Government and execute "the plan and vision of the ... 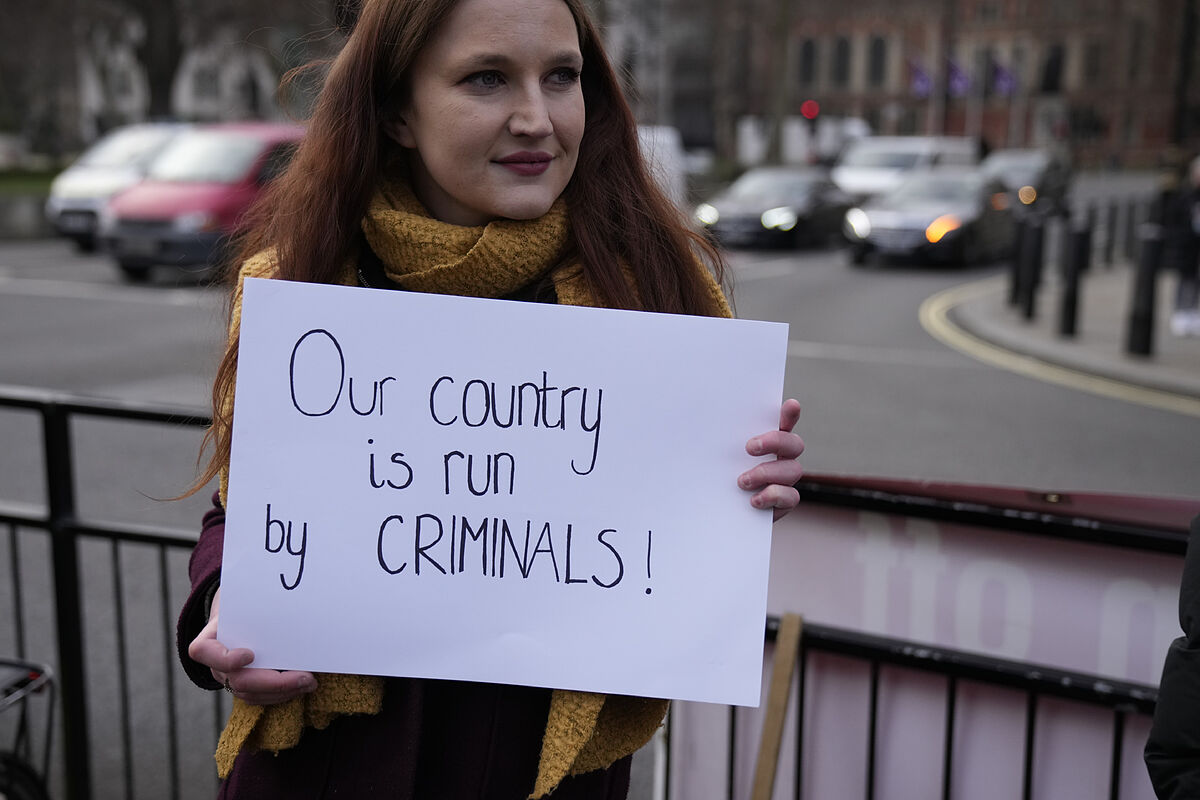 has assured in Parliament that he will not resign and that he will continue to lead the Government and execute "the plan and vision of the conservatives for this country".

Johnson vigorously defended himself against repeated calls for resignation by opposition MPs, in full countdown to the publication of the "Partygate" investigation by senior official Sue Gray.

"You are under a police investigation and you do not seem to be aware of the show, or what that means," Labor leader

snapped at Johnson , with whom he maintained an intense dialectical pulse.

and to the confidence of the people?"

"Are you willing to resign, abiding by the ministerial code, if it is shown that you have deceived Parliament?" Starmer asked actively and passively, but not without first demanding that the Government publish the entire report -and not partial or censored- of the Sue Gray as soon as it comes into his possession.

Johnson replied by claiming that his government

has done "the big things"

well and boasted of "the greatest economic recovery in the G7 and the fastest campaign for the booster vaccine" in Europe, while accusing Starmer of having voted repeatedly in favor of remaining in the EU.

"He's a lawyer, but he's not a leader," Johnson added, shooting below the waterline of Starmer, who is already

more than 10 points ahead

The "premier" accused Labor opposition leader Keir Starmer of wanting to see him "out of the way" at a critical moment on the international scene and faced with the prospect of "a disastrous invasion of Ukraine" that requires a unified response from West.

"Better to be led by a lawyer than by a liar," replied fellow Labor member Lloyd Russell-Moyle, booed from Conservative seats for his direct reference to Boris Johnson's birthday party during lockdown.

Government heavyweights closed ranks around Boris Johnson in his final appearance in Parliament like never before during the "Partygate" scandal.

," declared Foreign Minister Liz Truss, who is among the favorites for Johnson's "succession."

"A change of leader would mean a general election," warned Deputy Jacob Rees-Mogg, head of the party's hard wing, in an attempt to dissuade his coreliginists against a motion of censure.

It would be enough for 54 "Tory" deputies to send letters to the 1922 Parliamentary Committee to set the mechanism in motion.

Covid-19From Sputnik to Omicron, Russia has plenty of vaccines and lacks an anti-Covid plan