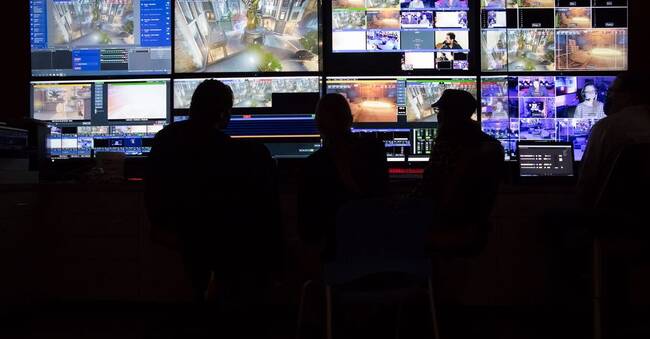 "Today we join forces to create a more integrated, accessible and sustainable ecosystem for fans, players and teams," ESL and Faceit wrote in a joint press release.

The brands Faceit, ESL, Dreamhack, Esea and Badlion will continue to operate as before, it is said.

The deal is one of the most important in the history of esports, writes the site Esportinsider.

“ESL and Faceit are giants in the industry - and the two biggest competitors in the tournament area.

The consequences for the sports industry are likely to be enormous ".

MTG states that the deal entails a return of 2.5 times the original investment.

40 percent of the net income will be distributed to the shareholders.

The transaction must undergo competition law reviews and audits in accordance with regulations for foreign direct investments before it is approved.

The transaction is expected to be completed during the second quarter of 2022.