Despite the discomfort and all the problems it has generated, the PSOE has remained true to its word and has saved the Minister of Consumer Affairs, Alberto Garzón, with its votes, from having to... 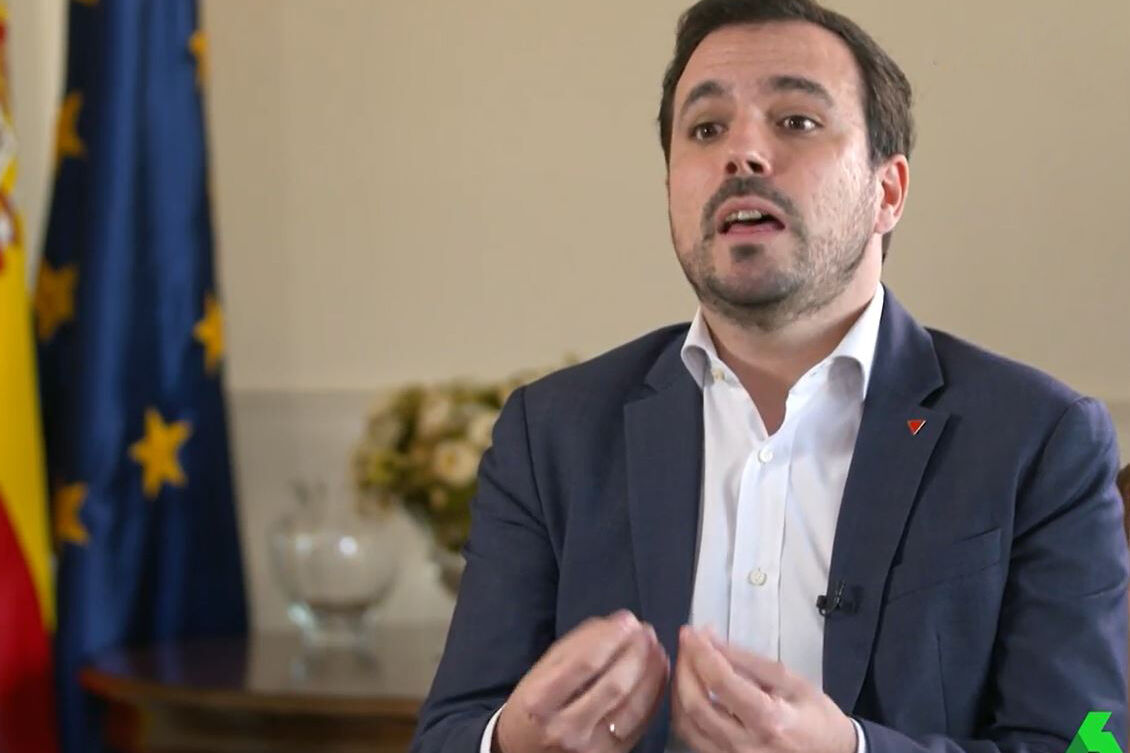 Despite the discomfort and all the problems it has generated, the PSOE has remained true to its word and has saved with its votes the Minister of Consumer Affairs, Alberto Garzón, from having to appear before the Health and Consumer Affairs Commission of the Congress of Deputies to render explanations on account of his statements to the British newspaper

stating that Spain exports poor quality meat produced on farms that do not ensure the welfare of the animals.

Garzón's words have been the subject of controversy for weeks and despite the deep anger they generated in the socialist wing of the Government - the president described them as "regrettable" and several ministers, mainly the Minister of Agriculture, expressed their displeasure in relation to them -, the Socialist Group in Congress has opted with the strength of its votes to prevent the head of Consumer Affairs from having to appear in parliament to confront the opposition, which has insistently demanded his dismissal and be accountable for his statements against the Spanish meat sector in a foreign environment.

Garzón, one of the ministers who visits the seat of national sovereignty the least, has not, unlike others, made the gesture of willingly requesting his appearance in the Lower House.

In this way, the Minister of Consumption, belonging to the

quota of the coalition government, will simply get away with being accountable for his words before the parliamentary forces.

In this purpose, not only the two parties that support the Executive have helped him, but also his preferred allies.

Unlike Alberto Garzón, other members of the Government such as the first vice president, Nadia Calviño, or the Minister of Health, Carolina Darias, have chosen to request at the last minute, before being forced by the demands of the parliamentary groups, the appearance before the corresponding commission at their own request.

Calviño, to report on the management of European funds, which he will do on February 10, and Darias to explain the situation of the pandemic in this sixth wave of Covid-19 and the status of vaccination, next Thursday.

The Minister of Agriculture, Luis Planas, will also appear at his own request before the Agriculture Committee of Congress, although he will not do so to explain Garzón's words about the meat sector as the PP intended, but to report on the prospects of the agri-food sector in 2022 and also about the situation and future of the fishing sector.

Politics Luis Planas disavows Alberto Garzón: "I am the Minister of Food and if someone talks about food, it is normal for them to call me"