Croatian President Zoran Milanovic has warned that his country will withdraw its troops from NATO forces in Eastern Europe in the event of a conflict between Russia and Ukraine. 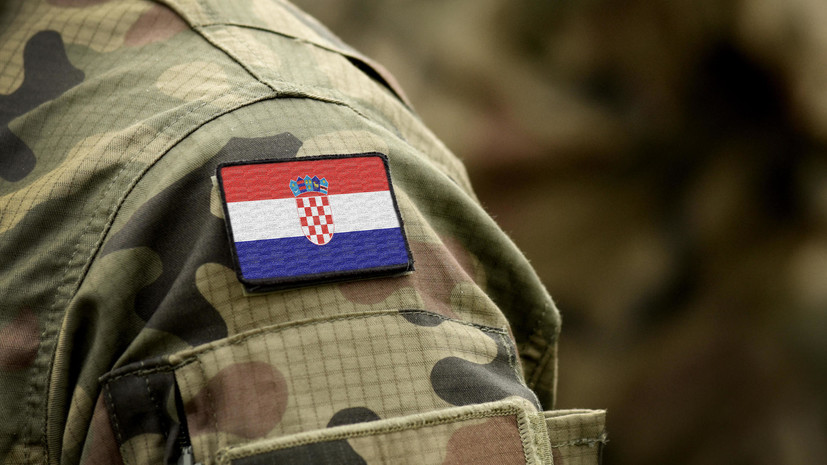 He said this on national television.

According to him, Croatia has nothing to do with the US strengthening its presence in the region and sending reconnaissance vessels.

“We will not only not send the military, but if there is an escalation, we will recall everyone to the last Croatian military,” RIA Novosti quotes Milanovich.

The Croatian president added that such a decision would not be connected with Ukraine or Russia, but "with the dynamics of American domestic politics."

He noted that he sees "dangerous behavior" in matters of international security.

Earlier, a member of the French National Assembly Michel Lariv expressed the opinion that the country should withdraw from the North Atlantic Alliance.

With such a proposal, he turned to the head of the French Foreign Ministry, Jean-Yves Le Drian.