After a massive power outage in Uzbekistan, power supply in Tashkent was fully restored. This was reported by the Ministry of Energy of the country. 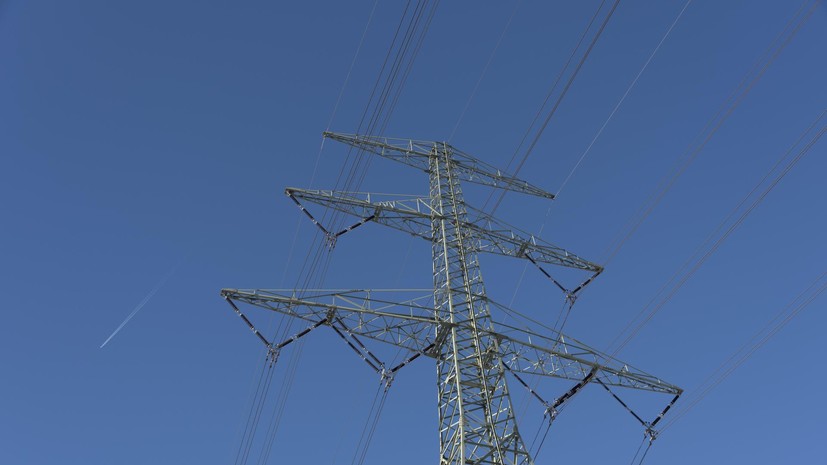 “Tashkent – ​​power supply has been fully restored,” the ministry said in a Telegram message.

Earlier it became that the work of the subway was suspended in Tashkent due to power outages in many districts of the capital of Uzbekistan.

Due to a massive power outage, 415 people were evacuated from the metro in Tashkent.

An accident in the power supply system, which affected a number of Central Asian countries, occurred due to an overload of a transit line in Kazakhstan.