The Medef proposes to replace “the transport aid paid by companies to intermunicipal authorities” by “a petrol or vehicle allowance” of around “300 euros per employee and per year”, declared… 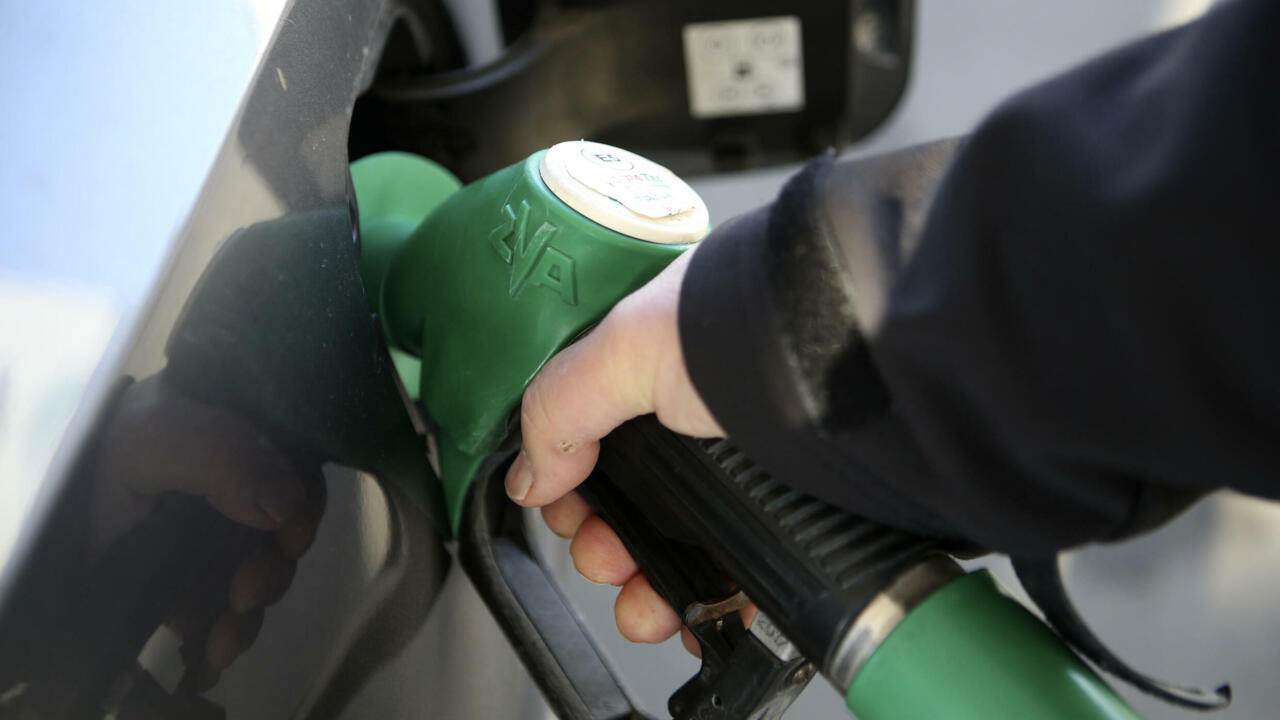 Asked about the rise in energy prices, the president of Medef replied that he wanted to replace the "transport payment" paid by companies "to intermunicipal authorities to finance public transport with a petrol or vehicle allowance".

"That would be around 300 euros per employee per year," he said.

The "transport payment" - which must now be called "mobility payment" - is a contribution payable by all employers with at least 11 employees and paid to Urssaf, which then transfers it to the authorities organizing mobility (AOM ) local funds to finance public transport.

“Tools are already available to employers, and are subject to exemptions from taxes and contributions,” the Ministry of Transport told AFP.

"Employers can use the sustainable mobility package to support the use of carpooling or active modes such as cycling," said a spokesperson.

They may cover all or part of the fuel costs and the costs for supplying electric, plug-in hybrid or hydrogen vehicles incurred by employees for travel between their usual residence and the place of work.

This support is exempt from taxes and contributions within the limit of the costs, and from 600 euros for the sustainable mobility package in the event of accumulation with the management of public transport subscriptions, he explained.

In addition, Prime Minister Jean Castex announced on Tuesday that the mileage allowance scale would be increased by 10%, in order to "better take into account the real increase in prices borne by these households".

"The effect will be quick and direct, as soon as you declare your 2021 income tax or last year's profits", noted the spokesperson, noting that this revaluation was also intended to serve as a reference and therefore to be applied. affect the mileage allowances -- tax-exempt -- directly paid by employers to their employees who use their personal vehicle.

Driven by a rising oil price, fuels have been flying from record to record since the beginning of the year, with diesel which exceeded 1.60 euros per liter for the first time.

Driven by a rising oil price, fuels have been flying from record to record since the start of the year, with diesel which exceeded 1.60 euros per liter for the first time DENIS CHARLET AFP / Archives

She judges it in particular "virtuous because it is directed towards alternative mobility to the individual vehicle".