In a number of regions of Uzbekistan and in the south-east of Kazakhstan, there was a power outage, the reason is being established. This was reported by RIA Novosti. 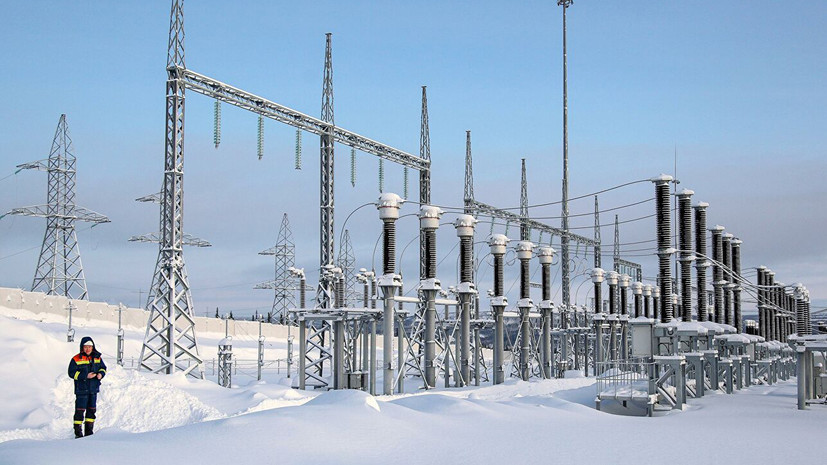 As the Ministry of Energy of Uzbekistan reported in its Telegram channel, specialists are working on troubleshooting.

According to RIA Novosti, in Tashkent, due to power outages, the metro was stopped.

The Zakon.kz portal also reported that power outages began in the Alma-Ata region and a number of other regions of Kazakhstan.

The reasons are established.

Earlier, in Anapa and the Krasnoarmeisky district of the Krasnodar Territory, more than 4 thousand people were left without electricity due to bad weather.