The Australian government reached a deal on Monday to purchase the copyright of the Aboriginal flag for around 12 million euros, ending a long debate over its use by e… 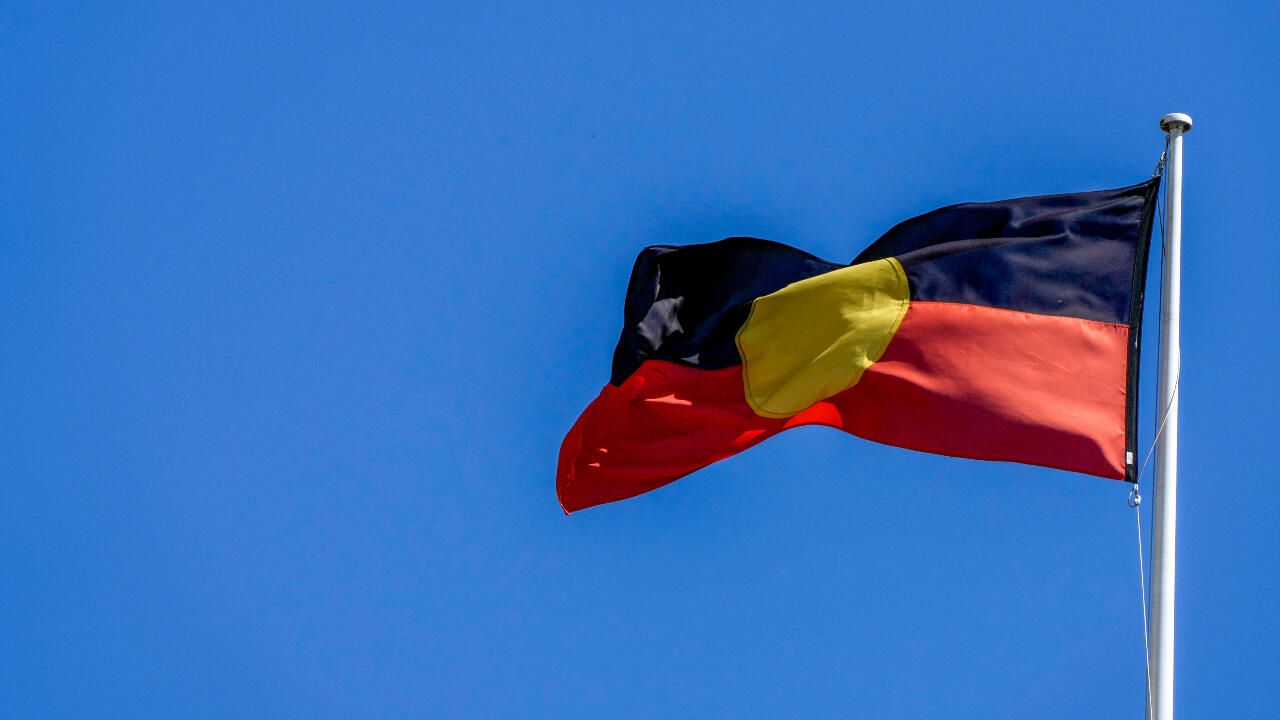 Canberra wants to end a controversy.

The Australian government has reached an agreement to buy the copyright of the Aboriginal flag, a transaction of approximately 12 million euros.

Harold Thomas' artwork had sparked much debate after the Aboriginal artist granted licenses to companies, which then asked organizations to stop using the flag.

Prime Minister Scott Morrison said his government had "freed the Aboriginal flag for Australians" with the deal.

The latter is the result of negotiations with Aboriginal artist Harold Thomas, who designed the flag in 1971.

Over the past 50 years, this flag has become an important symbol of protest and celebration for the Aboriginal people of Australia.

But the public use of the Aboriginal artist's work has been the subject of intense debate after the artist granted licenses to certain companies to use it on their products.

One such company, WAM Clothing, has sent letters of warning to numerous organisations, including the Australian Football League, for using the Aboriginal flag on clothing.

“I hope this arrangement will bring comfort to all Aborigines and Australians who want to use the flag, without modification, with pride and without restriction,” assured the artist about his agreement with the Australian government.

"I am grateful that my art is appreciated by so many people and that it (...) represents something so powerful."

According to Scott Morrison, the deal means the flag can be used on clothing, sports fields, artwork "and any other medium, without having to seek permission or pay a fee".

The agreement also provides for the Australian government to establish a $100,000 scholarship in honor of Harold Thomas for indigenous students.

>>Australia and Covid-19: when the intox target the Aborigines