Ukrainian leader Volodymyr Zelensky discussed by phone with the head of the European Council, Charles Michel, efforts to de-escalate the situation around Ukraine. 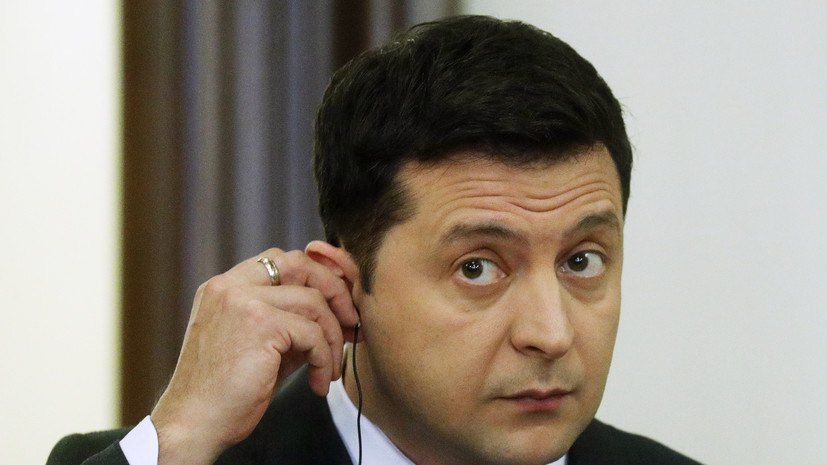 This was reported by the press service of the office of the head of the Ukrainian state.

“The main attention during the conversation was paid to the coordination of international political and diplomatic efforts in order to de-escalate the security situation around our state,” the statement says.

During the conversation, Zelensky thanked the head of the European Council for the fact that the diplomats of the EU countries did not leave Ukraine.

Earlier, the office of the President of Ukraine commented on the departure of employees of the embassies of a number of states from the country.