A US F-35 fighter jet crashed into the South China Sea while trying to land on a Navy aircraft carrier, the pilot ejected. This was reported in the press service of the US Pacific Fleet. 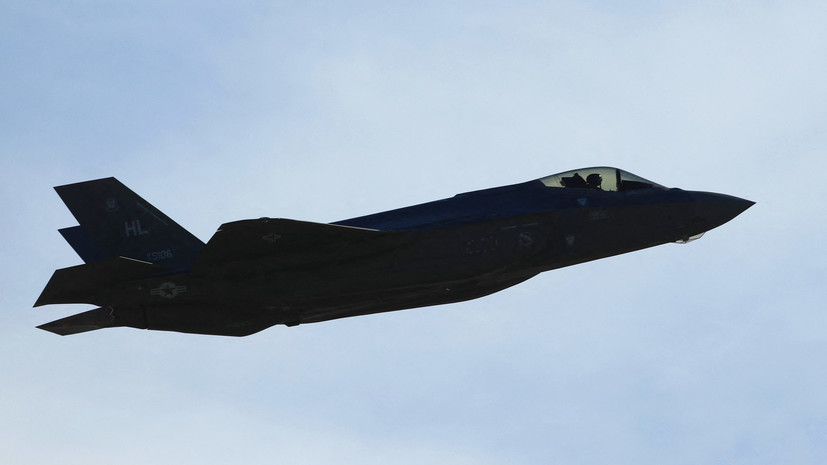 “The incident with the F-35C Lightning II ... occurred while landing on deck when Carl Vinson was conducting scheduled flights in the South China Sea on January 24, 2022,” RIA Novosti reports.

As specified, the pilot safely ejected and was rescued by a military helicopter.

The incident also injured seven sailors, three of whom were evacuated to a hospital in the Philippines.

In November 2021, an F35 fighter from the British aircraft carrier Queen Elizabeth crashed into the Mediterranean Sea, the pilot ejected.