During February, the State Duma, together with the regions, regulatory authorities and animal rights activists, will develop proposals for solving the problem of attacks by stray dogs on people, said Vyacheslav Volodin, chairman of the lower house of parliament. 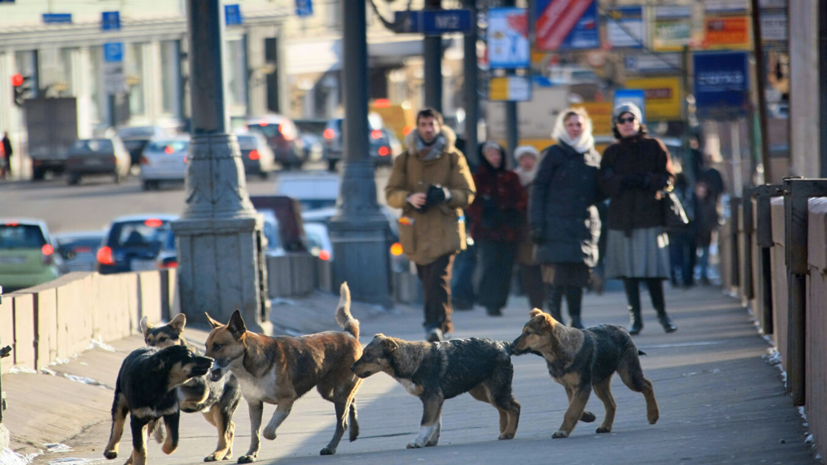 “At the Council of the Duma, they decided: during February, together with the regions, animal rights activists, control and supervisory authorities, to analyze law enforcement practice and develop proposals for changing the law,” he wrote on Telegram.

Volodin explained that we are talking about increasing the responsibility of local officials for the situation with homeless animals.

“The proposals will be developed by a working group headed by Vladimir Burmatov, First Deputy Chairman of the Committee on Ecology, Natural Resources and Environmental Protection,” added the speaker of the State Duma.

Earlier, against the backdrop of attacks by stray dogs on people, Volodin called for the introduction of responsibility for officials responsible for the situation in the regions.

In Kamchatka, in the city of Vilyuchinsk, investigators began checking after an eight-year-old boy was attacked by a pack of dogs.

Also on January 22, a case was opened in the Trans-Baikal Territory after the death of a seven-year-old girl due to dog attacks.

In addition, in Krasnodar, after the attack of dogs on passers-by, a negligence case was opened.