The Hunters' Association in Dalarna: "In some places they think it's enough now"

The large-scale shooting of moose in recent years may lead to moose hunting ceasing in certain areas in Dalarna. That is what the Swedish Hunters' Association thinks. - Where there is a large pressure of wolves and bears, there is then no room for hunting, says Hans Johansson who is a hunting care consultant at Jägareförbundet Dalarna. 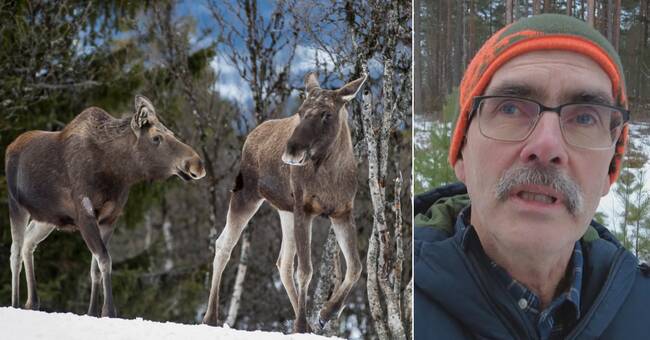 He confirms the image that the elk population in some places in Dalarna has decreased dramatically after hard hunting in recent years.

- It is the total number of moose killed that is the problem and in some places it is believed that it is enough now, says Hans Johansson.

Must be decided locally

And in the southwestern part of the county, around Tyngsjö, Nås, Säfsen and part of Ludvika, the moose population is so small today that it can end the moose hunt there if the hunting pressure does not decrease.

- But we can not have an opinion on this.

This must be decided on locally, says Hans Johansson.