Lithuania and Latvia intend to transfer the American Stinger man-portable anti-aircraft missile systems (MANPADS) to the Ukrainian army. This was reported by the Ministry of Defense of Lithuania. 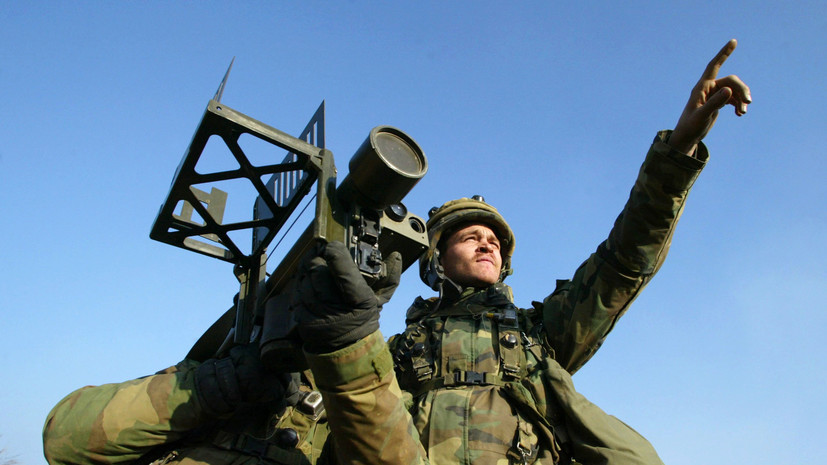 It is specified that Estonia intends to transfer Javelin complexes to Kiev.

“We sincerely hope that Ukraine will not need these weapons.

Earlier, The Wall Street Journal reported that the US administration allowed Estonia, Latvia and Lithuania to supply Ukraine with anti-tank and anti-aircraft systems manufactured by the United States Javelin and Stinger.

Later, Germany blocked the Estonian authorities from transferring its artillery to Ukraine.