Seok-Yeol Yoon, 'Sorry to those who were hurt' at the spouse's remarks 'Jun-Pyo Hong and Seung-Min Yoo are also good'

People's Power Presidential Candidate Yoon Seok-yeol, in response to his wife Kim Gun-hee's remarks to the effect that Hong Jun-pyo and Yoo Seung-min did good things in '7 Hours of Call', "I always apologize for those who feel uncomfortable and hurt by the transcript. I think," he said. 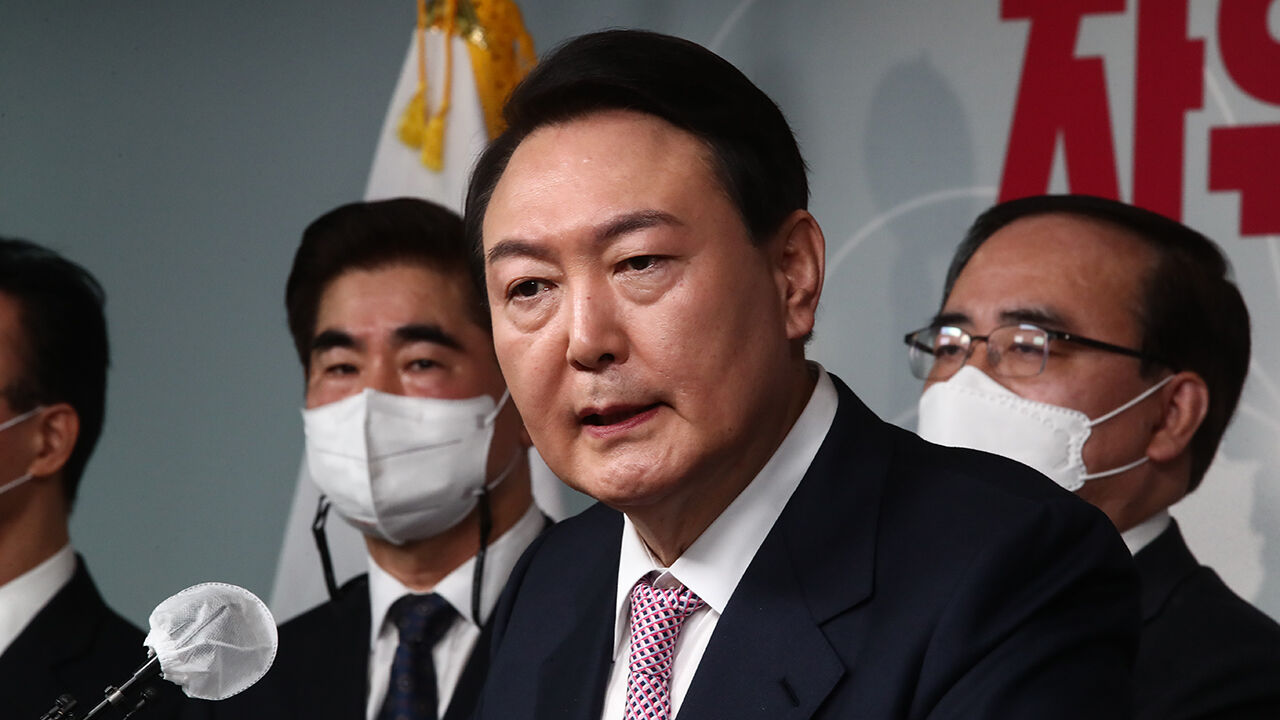 People's Power Presidential Candidate Yoon Seok-yeol, in response to his wife Kim Gun-hee's remarks to the effect that Hong Jun-pyo and Yoo Seung-min did good things in '7-Hour Call' I think," he said.

Candidate Yoon met with reporters after announcing a diplomatic and security pledge at the Yeouido office on the same day and answered the question, 'Do you plan to meet with Rep. Hong and former Rep. Yoo, who protested against Kim Kun-hee's remarks?'

Candidate Yoon emphasized, "Registration change is a matter of working together with those who aspire."

He also pointed out, "The issue of transcripts is being disclosed through the news even after (MBC) said that they would not disclose the parts that the court ordered not to disclose," he said.

When asked if Kim's public move was imminent in relation to the recent public appearance of Mr. Kim taking a profile picture, Yoon said, "I'm a husband, but I don't know whether or not I took (pictured). They said it was, but I don't know about it."

Regarding the preparations for the bilateral TV debate with Democratic Party candidate Lee Jae-myung, he said, "It seems that our team is preparing now, but we have not yet received the data properly. We will prepare when we receive it."