Roskomnadzor demanded to remove restrictions from the YouTube channels of the radio station "Russian Radio" and the musical group "Zemlyane" and explain the reasons for the introduction of restrictive measures. 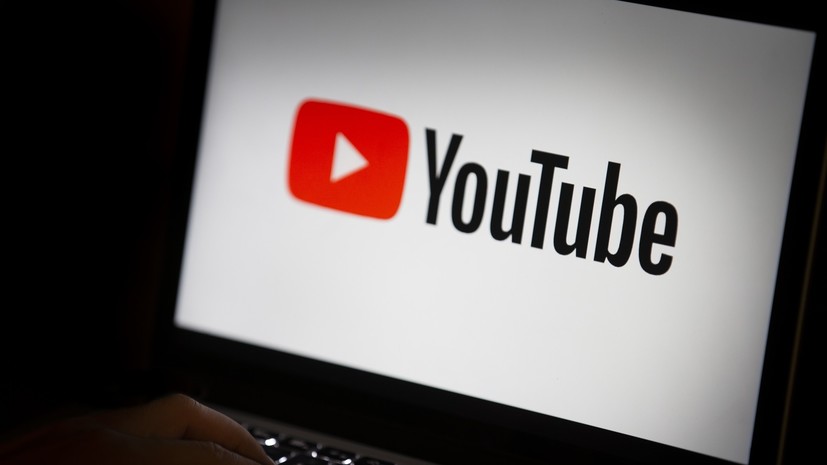 As noted in the department, earlier the administration of the video hosting indicated copyright infringement as the reason for the introduction of restrictive measures against Russian channels.

“According to the statement of the Russian Media Group (the owner of Russian Radio), the video hosting administration was provided with all the necessary documents confirming the rights to the audiovisual materials posted on the official YouTube channel of the radio station.

Thus, the grounds for restricting access raise questions and require an explanation from the video hosting, ”they said.

Earlier, a representative of the Meta company said that the blocking of the page of the Russian delegation at the negotiations in Vienna was carried out by automatic means by mistake.