The hospital car library at the University Hospital will be closed down, the politicians in the culture committee have decided. The Uppsala region wants to spend the approximately two million that the library costs on other culture. Now both librarians and the user association Funktionsrätt are protesting against the decision. 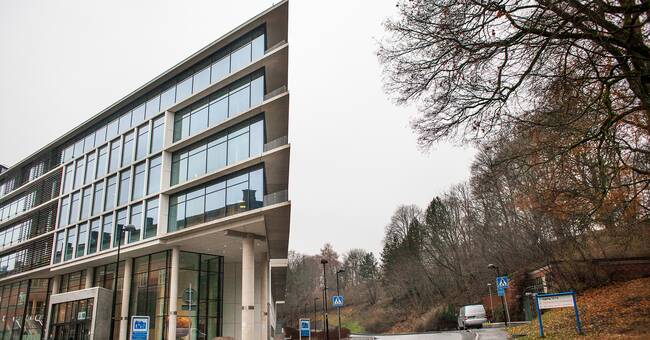 But the lending of physical books has emerged in recent years and in step with an increasingly digitalized world and the library is no longer cost-effective, says Cecilia Linder (M), chair of the cultural committee at the Uppsala Region.

- There are better ways to reach out with culture to our residents.

It will be a cost of SEK 5-600 per book if you base it on, for example, salaries and rent and it is not cost-effective, says Cecilia Linder (M), chair of the culture committee in the Uppsala Region.

It is the adult library that is closed, the children's library at Akademiska remains - and the closure has been received with dismay by the employees.

- For some, it has been the whole world.

When you are here for a few weeks and feel the worst and for them to come to the library as an oasis and to take part in something completely different, says Ann-Sofie Lans Lindgren, librarian at the University Hospital.

It is unclear where the money will go

How and for what the money will be used is not clear.

It will be investigated by the Region and the plans will be presented in May.

- There has never been a question of a saving.

The culture must reach out to everyone and we want to do something that benefits more people, says Cecilia Linder (M).

Hear more critics of the decision in the clip above: "Books and reading mean a lot to those who have difficulty".