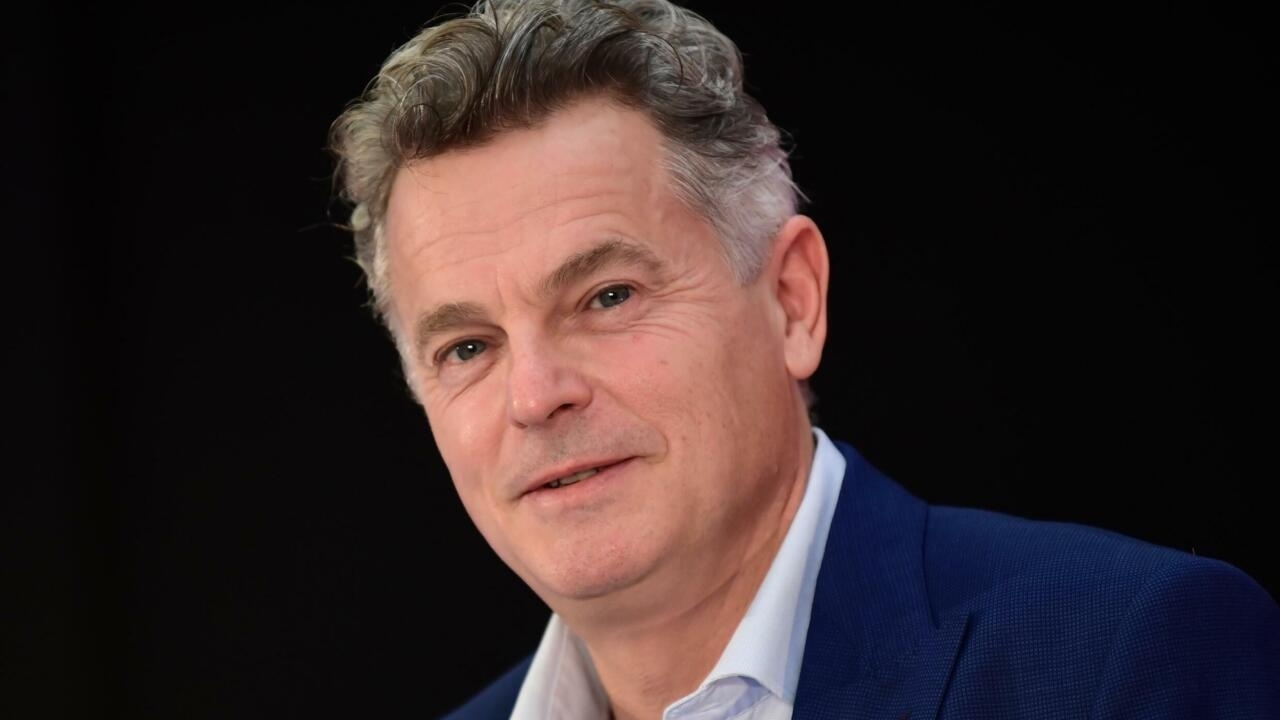 “There are fed up with a France which promises austerity, savings”, launched Mr. Roussel during a press conference at the headquarters of the Communist Party in Paris, wanting him “to give hope to those who no longer believe in it".

In his 124-page program book "France on happy days", in homage to that of the National Council of Resistance, the communist candidate presents his "society project" in favor of "employment and purchasing power , a social and secular Republic, and for peace in Europe and in the world".

Mr. Roussel wants the minimum wage to rise to 1,500 euros net, "a conference" so that the minimum wage is applied "in the 40 branches" or even "a minimum pension for retirees at 1,200 euros".

Key objective: "to eradicate unemployment" by "guaranteeing everyone a job or training with a decent salary", "starting immediately with young people", explained Mr. Roussel.

For this, the communist candidate also intends to create 500,000 jobs in public services and "guarantee a student income from 850 euros (...) up to 1,000 euros depending on (his) situation".

For him, we must "guarantee the possibility of having a job or training, and a salary": "We can no longer see our country being emptied" of its jobs and skills, he said.

"The State is complicit" and "responsible" for the economic situation of the country, denounced Mr. Roussel on the subject of relocations, also reiterating his calls to "make equal pay effective" in "six months in the public services and in a year in the private sector".

On health, Fabien Roussel intends to "fight against medical deserts" by "directing the installation of doctors in rural areas and in dense urban areas where today there are medical deserts".

Mr. Roussel called for "taking back power over finance" and "over money (...) which is there: it flows afloat for some!", Asking to triple the ISF, tax the profits of multinationals which make a profit "of more than 500,000 euros" and nationalize private insurance companies.