Mali was placed by ECOWAS under an economic embargo on January 9, after the ruling junta announced that it was postponing the elections scheduled for February 2022 for five years. Sanctions that… 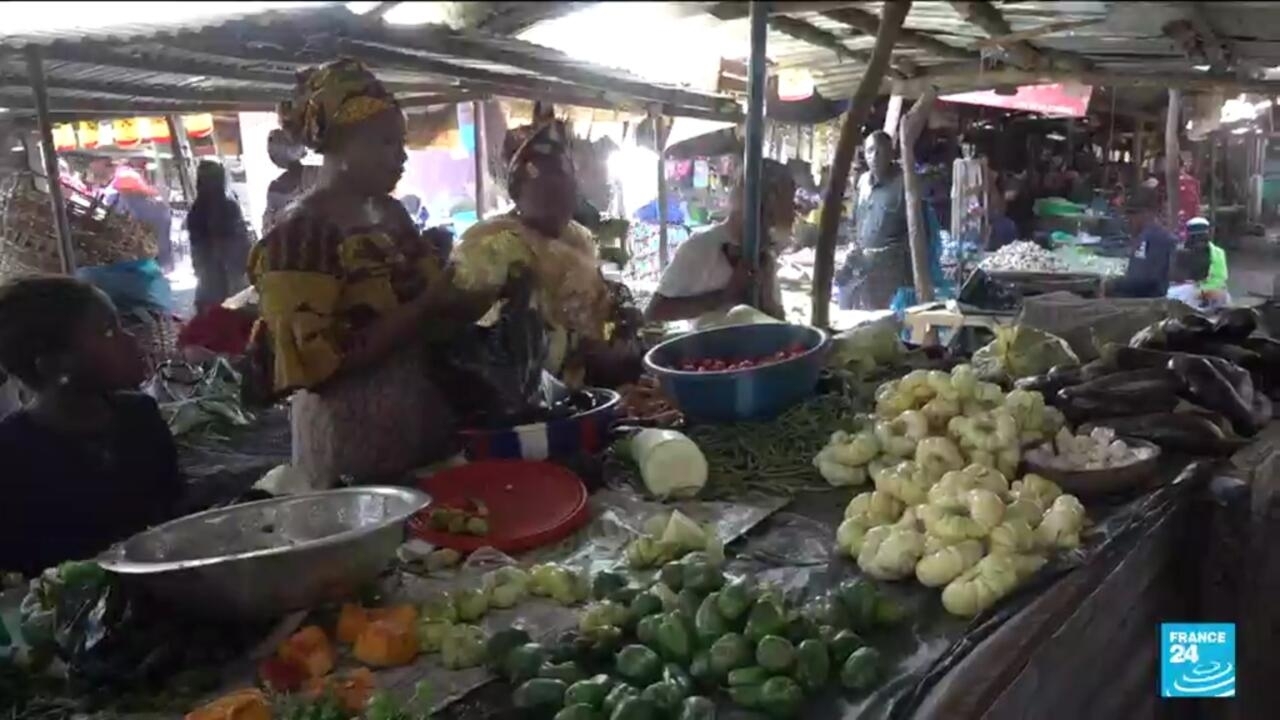 An embargo with heavy consequences for Malians.

The Economic Community of West African States (ECOWAS) imposed a series of economic sanctions against Mali on January 9, following the announcement by the authorities of the extension of the transition period until five years.

In theory, basic necessities such as food and medicine are not affected by these measures.

However, in this Bamako market, ECOWAS sanctions are felt in all sectors.

"Before, I bought a kilo of meat, now, given the prices, I buy half a kilo. There are people who buy fish instead of meat because it is too expensive", laments a young woman at the butcher's stand.

"Wholesalers take advantage of the situation, they store the rice to sell it at a higher price when the prices go up. We don't earn anything anymore," asserts a seller.

Read also: ECOWAS sanctions constitute "a dead end for Mali as for its neighbors"

As for the products targeted by the embargo, such as computer equipment or building materials, the risk of shortage is felt: "These last two days the supply of cement has been difficult. There is little on the market" , worries Adama Boiré, a building materials merchant, who only has a few bags left.

Cornered, the transitional authorities launched a diplomatic offensive with several neighboring countries to find rapid solutions to this crisis.