A "Prohibited Area" number dedicated to separatism has aroused strong reactions since its broadcast on Sunday evening. Some extracts are particularly talked about: that of faceless dolls sold in a shop in Roubaix, or Islamized bookstores in which one finds particularly controversial works. 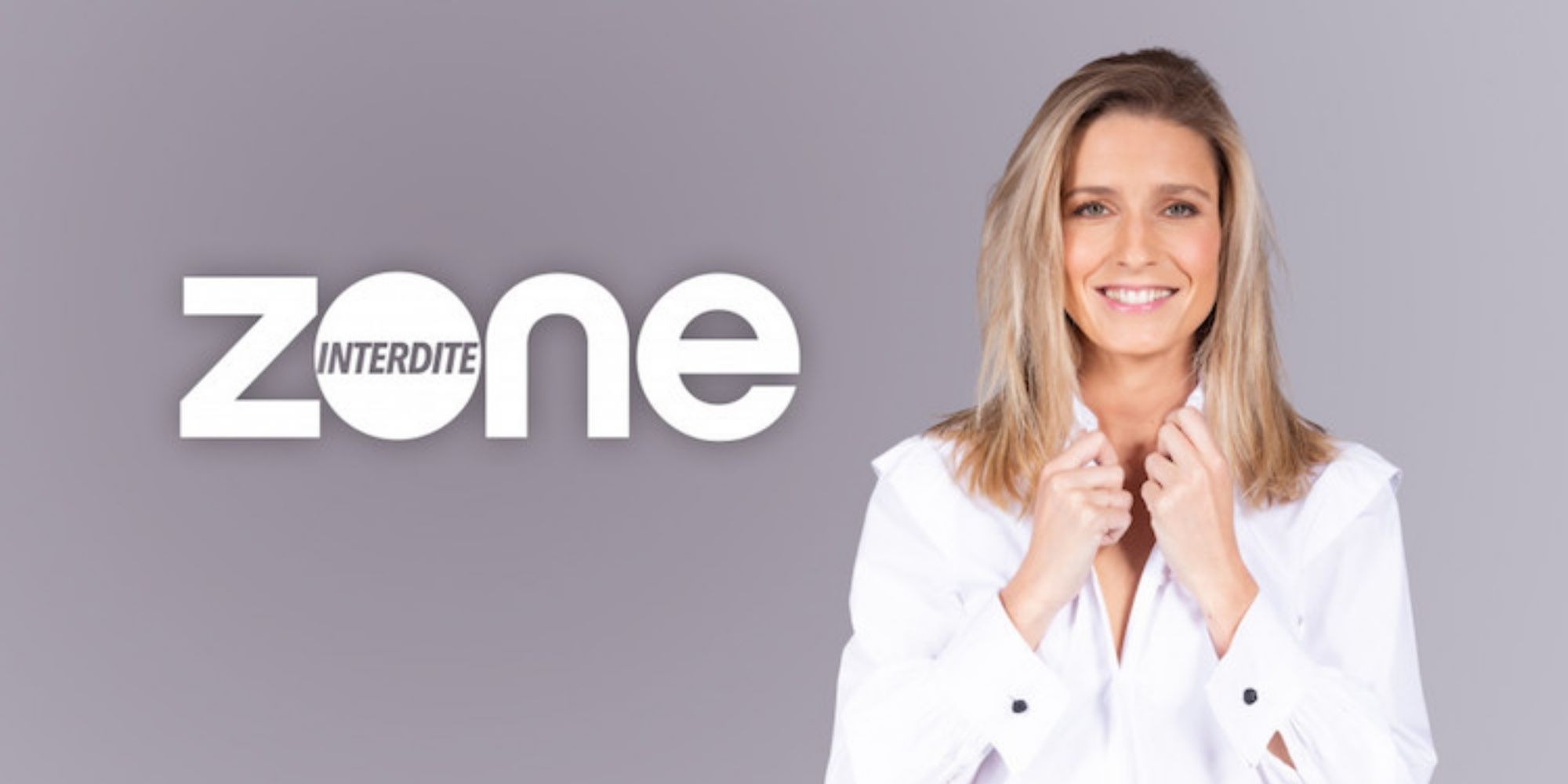 A number of "Forbidden Zone" dedicated to separatism has aroused strong reactions since its broadcast on Sunday evening.

Some extracts are particularly talked about: that of faceless dolls sold in a shop in Roubaix, or Islamized bookstores in which one finds particularly controversial works.

Faced with the danger of radical Islam, the responses of the State,

And in particular the passage dedicated to a street in Roubaix and to Islamic bookstores or shops that sell faceless dolls.

"Because it is Allah who creates", it is therefore forbidden to represent humans, according to the explanations of the saleswoman of the shop in question, filmed with a hidden camera.

Several politicians reacted to these images and were indignant, while at the same time some residents denounced stigmatization and called for a boycott of the show. Invited to Europe Midi on Monday, geopolitical scientist Alexandre Del Valle returned to the images broadcast in

and said he was surprised that only the city of Roubaix was talked about, because the book

which the reportage, is present in dozens of bookstores throughout France.

"It's quite extraordinary but this book is available in many Islamist bookstores in Marseille, Nice, but also in Saint-Etienne, Besançon... In practically all Islamic bookstores in France, run by the Muslim Brotherhood or Salafists , we find this book or that of Qaradawi who invites to hit his wife if she is not obedient and in which he gives the three reasons why a Muslim can kill an unbeliever”, he assured.

Books "that call to hatred"

He also explained that French law does not provide anything to prevent the sale of these works.

"Unfortunately, when I spoke to two successive interior ministers about it over the last 20 years, both told me that nothing could be done. But I do not believe in this defeatism that we cannot nothing to do when there is a call to hatred, even if it is in the name of a revealed text”, he continued.

"But today, we hide behind the fact that it is a religious text that we could interpret with a more enlightened look. Which is true, but some take it literally."

- How to fight Islamism?

The answers of the essayist Hakim El Karoui

Finally, he considered that even if the majority of Muslims are not at all Islamists, the latter "have taken control" of many associations, mosques, centers or even bookstores.

"They ended up creating the demand by saying, 'If you are a good Muslim, you have to consume and live a bit separately, take what is interesting in the disbelieving society, but withdraw so as not to take what would risk make you unclean.'"