China: Taiwan denounces a record number of Chinese aircraft incursions into its airspace

Chinese army planes made 39 incursions into Taiwan's air defense zone on Sunday, January 23, according to the island's government. This is the most significant incursion that… 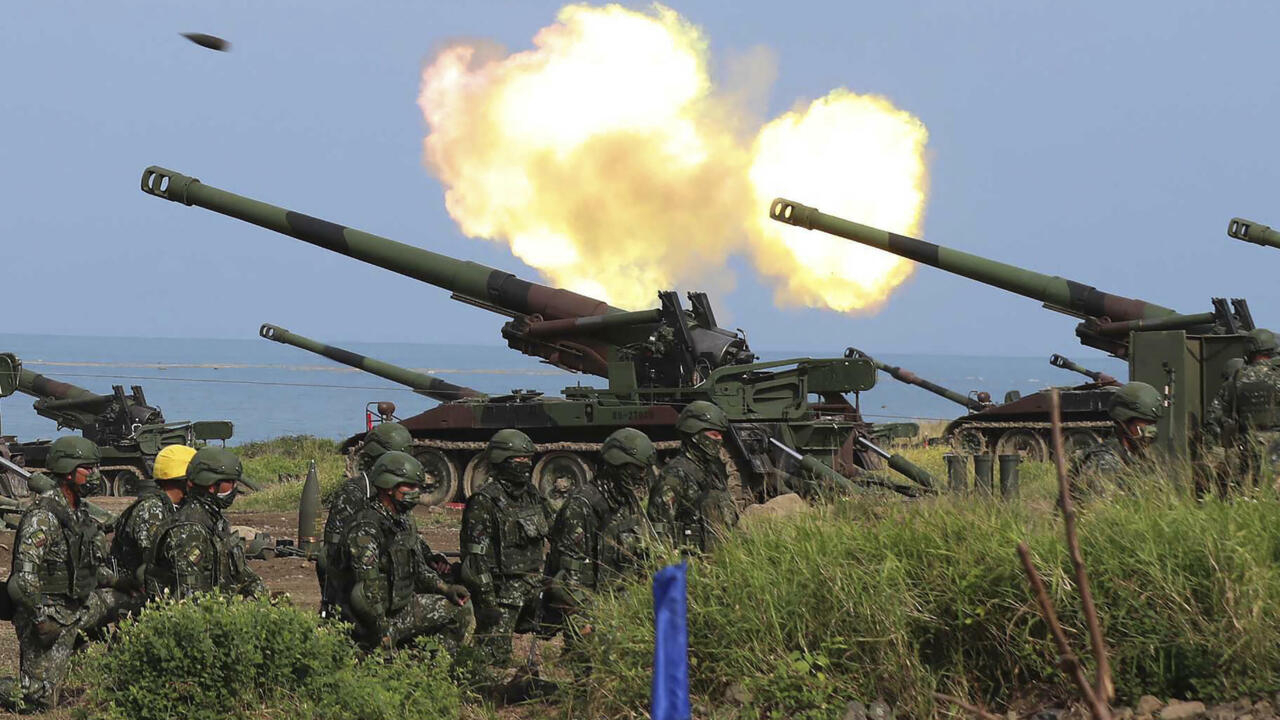 China: Taiwan denounces a record number of Chinese aircraft incursions into its airspace

Chinese army planes made 39 incursions into Taiwan's air defense zone on Sunday, January 23, according to the island's government.

This is the largest daily incursion since last October.

Taiwan's Defense Ministry said in a statement late Sunday that it had taken off its own planes to track the 39 Chinese planes that entered Taiwan's Air Defense Identification (Adiz) zone.

According to military authorities, among the intruders were 24 J-16 fighters, 10 J-10 fighters and one nuclear-capable H-6 bomber.

saw a peak in these incursions.

The month of October remains the most active with 196 incursions, including 149 in just four days, while Beijing celebrated its national holiday.

: Taipei denounces the "harassment" of Beijing after a record air incursion

It should be clarified that the defense zone does not correspond to Taiwan's airspace, but encompasses a much larger area that overlaps with part of the Chinese air defense identification zone.

Agence France presse has set up a database gathering the details of these flights and has noted an increase in frequency and number of aircraft.

Taiwan recorded 969 incursions by Chinese warplanes into its air defense zone in 2021 according to the database compiled by AFP, more than double the roughly 380 made in 2020.

These Chinese maneuvers have been almost daily since the re-election of President Tsai Ing-wen in January 2020 because the leader categorically rejects Chinese claims.

Since then, Beijing has used these incursions to express its dissatisfaction or on the occasion of symbolic dates, such as precisely October 1, Chinese National Day, recalled our correspondent in Taipei,

Chinese naval and air exercises in the Taiwan Strait

Meanwhile, Taiwan's air force has suffered a string of fatal accidents in recent years as its aging fleet is kept under pressure by China.

The Air Force temporarily grounded its fleet of F-16 fighters earlier this month after one of its F-16Vs, its most advanced fighter jets, crashed into the sea during a a training mission, killing a pilot.