Afrique Hebdo - Abdoulaye Sarr: "Our goal is to train the young nuggets who will make the football of tomorrow"

What do Sadio Mané, Habib Diallo and Pape Matar Sarr have in common? All went through "Génération Foot" in Senegal, a football talent incubator. Created in Dakar in 2000 by Mady Touré,… 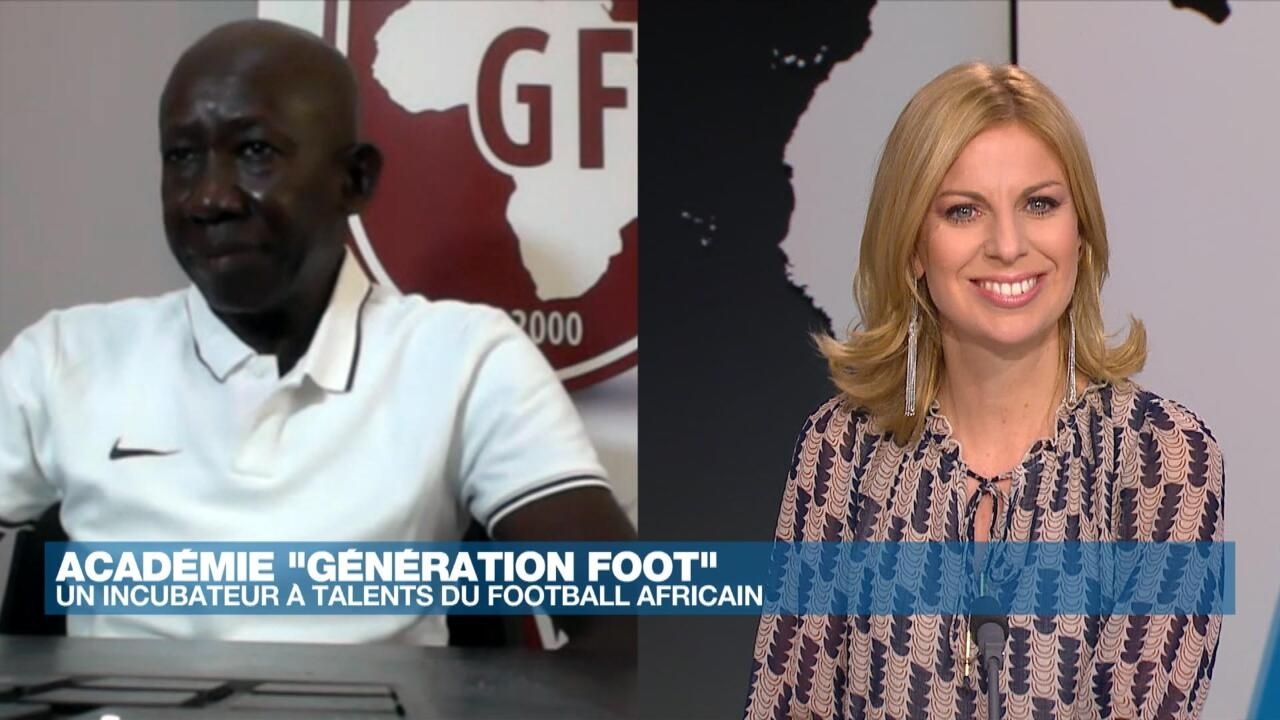 Also in this issue:

A tragic witch hunt in Kenya

In the past two years, at least 150 people accused of witchcraft have been killed in Kenya.

Most often these are older women.

Last October, four women were burned by villagers who accused them of "black magic".

NGOs claim that these killings are often linked to inheritance cases and committed to steal land.

They call on the government to find a solution.

"Kere", the clip of the Malagasy group The Dizzy Brains to alert on the famine in Madagascar

In the great south of Madagascar, more than a million people are suffering from "Kere", the Malagasy language of famine.

The group The Dizzy Brains, which is used to denouncing political problems with well-felt guitars, points this time to the government's inaction in the face of this scourge.

At the heart of pan-Africanism, Ubuntu thought has irrigated the writings of many intellectuals and popular struggles, in particular that of Nelson Mandela.

This ancestral philosophy of benevolence, fraternity and living well together resonates today at the Palais de Tokyo.

Twenty artists offer their thoughts in the exhibition "Ubuntu, a lucid dream".