130,000 Russian troops surrounding Ukraine... The escalating confrontation, what's the story behind it?

Tensions between Russia and other Western countries, including the United States, are growing over Ukraine. Let's take a closer look at the background, with reporter Ahn Sang-woo. 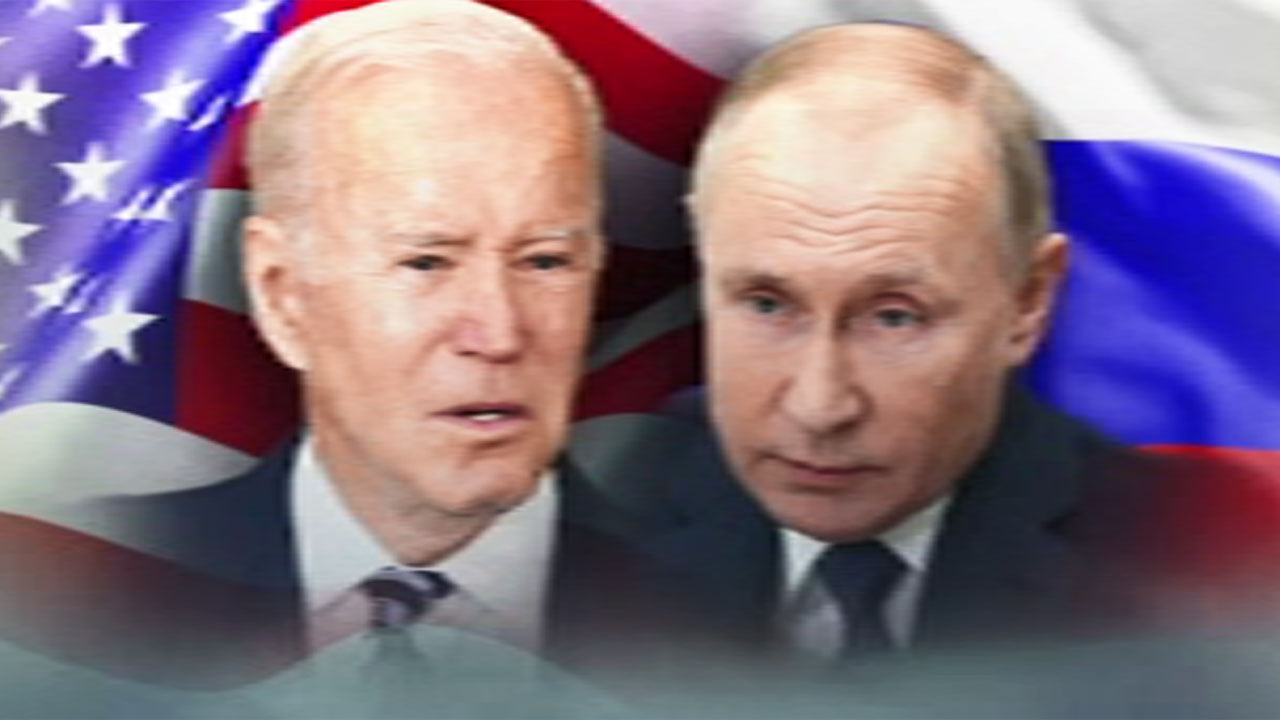 Tensions between Russia and other Western countries including the United States are growing over Ukraine.

Let's take a closer look at the background, with reporter Ahn Sang-woo.

Q. What is the current situation of Eastern Front?

[Reporter Ahn Sang-woo: Yes, the highest military tension is on the Eastern Front, where Russia and Ukraine border each other.

On the northern front, close to the capital, Kiev, Russian armored forces are gathering for military training with Belarus.

In addition to this, as you can see in the previous report, the US Biden administration is also considering sending battleships, aircraft, and up to 5,000 troops to NATO member states in Eastern Europe and the Baltic Sea.]

Q. Why is the pressure?

[Reporter Ahn Sang-woo: Yes, Russia has long regarded Ukraine as their front yard. When relations between the two countries were good, Ukraine served as the shortest route for Russia to export gas and other resources to Europe. However, in the 2000s, as an anti-Russian regime took over in Ukraine and began to take a pro-Western route, Ukraine became a threat to Russia. In particular, Russia's sense of crisis has grown as Ukraine recently pushed for NATO membership to counter Russia's military threat. After Estonia and Latvia, which border Russia, joined NATO in 2004, if Ukraine joins NATO, the 'buffer zone' between Russia and NATO will virtually disappear. In addition, if even NATO's nuclear missiles are deployed in Ukraine, there is a sense of crisis that it could become a 'knife under the jaw' for Russia. Therefore, in negotiations with the United States earlier this month, Russia demanded a clear promise for Russia's security, including a ban on NATO's eastward movement.

Q. Is it a competition for new hegemony?

[Reporter Ahn Sang-woo: Yes, this confrontation is also a confrontation between Ukraine and Russia, but at the same time, it should be viewed as a 'competition for new hegemony' between the West, led by the United States, and the former Soviet power, centered on Russia.

For the United States, there is a precedent for failing to protect Ukraine when Russia annexed Crimea by force in 2014.

For this reason, this time, he is trying to reveal his presence by mentioning military intervention as well as super-strong economic sanctions toward Russia, and Russia is also not going to make any concessions, saying that it is a matter directly related to its own security.

Russia has recently gathered troops in Belarus, north of Ukraine, and it is scheduled to start a large-scale joint exercise in the middle of next month, so tensions are likely to continue