"Confusion" around the death of the 75-year-old Frenchman who rowed across the Atlantic: Portugal denies that the body has been recovered

The body of a French septuagenarian trying to row across the Atlantic has not been recovered, the Portuguese Navy said on Sunday, a day after the team... 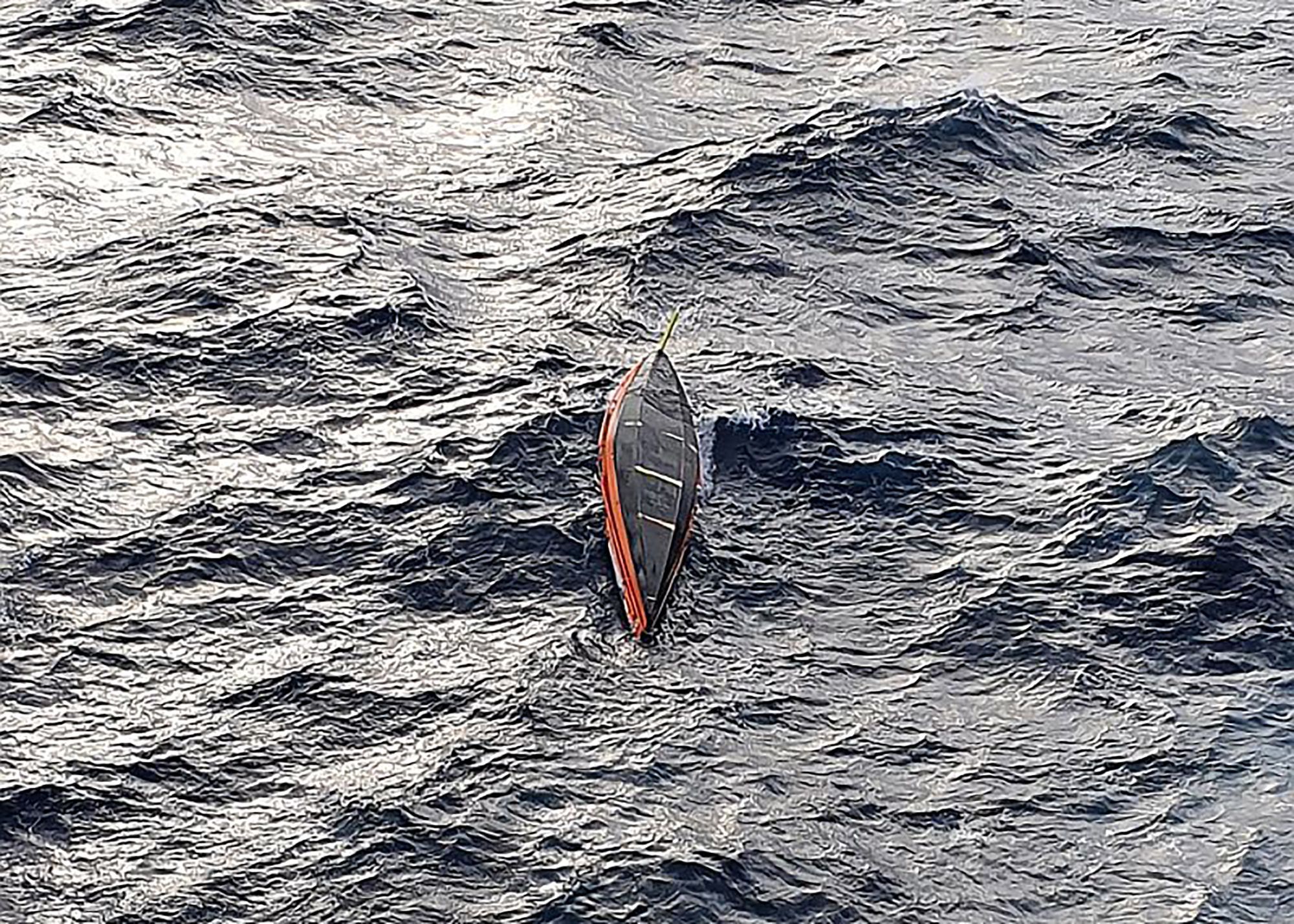 The body of a French septuagenarian attempting to row across the

has not been recovered, the

reported on Sunday , a day after the adventurer's support team announced he had been found dead in his boat.

"The search ended at the end of the day yesterday (Saturday) without it being possible to find the victim," the Navy said in a statement about the search for

The statement by the Portuguese navy contradicts the message released on Saturday by Savin's support team, according to which the

had found the canoe on Friday near the

and a diver had found the body of the French adventurer without cabin life.

State in which the rowing boat of the French triathlete who wanted to cross the Atlantic was found. PORTUGUESE MARINEAFP

A member of Savin's support team told AFP: "There has been some confusion that we are trying to clear up. We don't know more."

"We are awaiting information from the Portuguese authorities," he added.

Savin, a triathlete, began the journey on January 1 from the south of Portugal with the intention of reaching the

in an eight-meter-long rowing boat.

But on Friday his team lost contact with him after activating two emergency signals.

AsiaNorth Korea fires an unidentified projectile into the Sea of ​​Japan