Sudanese General Mohamed Hamdan Daglo, known as "Hemetti", was visiting Ethiopia this weekend. The vice-president of the Sovereignty Council notably met there with Ethiopian Prime Minister A… 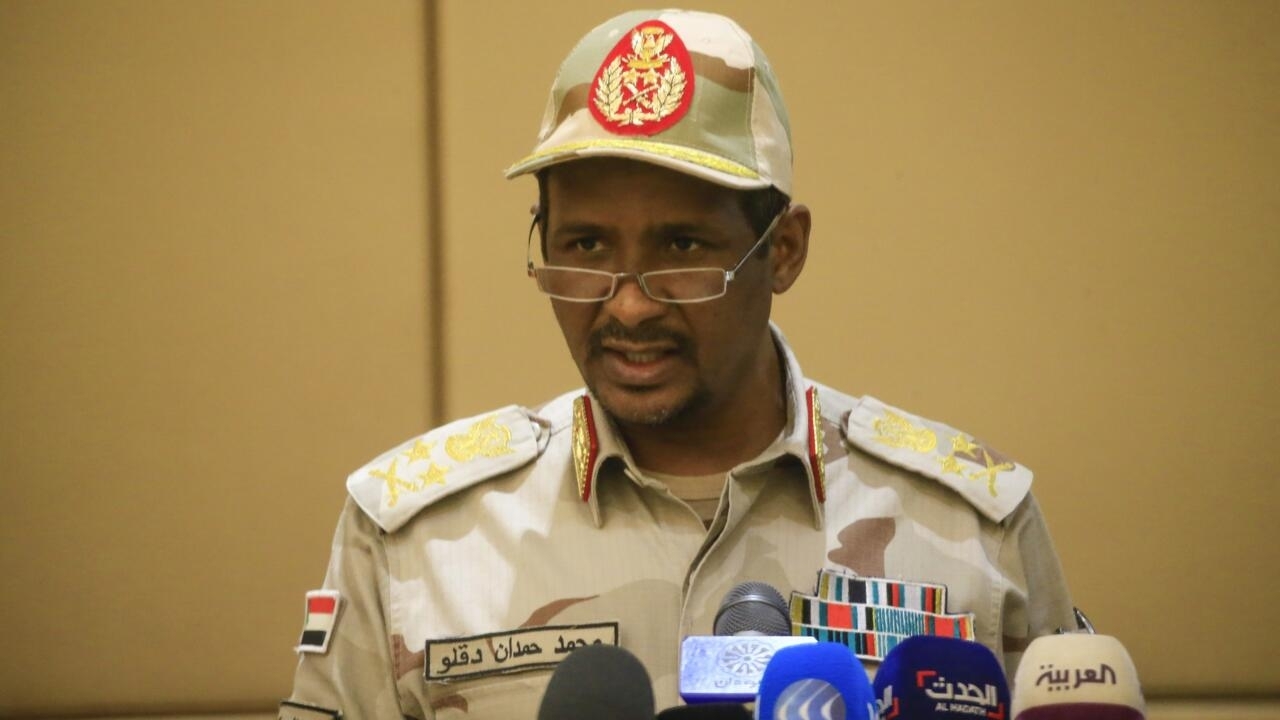 It has been more than a year since a Sudanese leader visited Ethiopia, and for good reason, the two neighbors clash over various issues, including a territorial dispute on their border as well as the Ethiopian dam on the Nile.

With our correspondent in Addis Ababa

It is an unexpected visit made by the number two of the Sudanese power in Ethiopia.

Officially, the man nicknamed Hemetti went to Addis Ababa to discuss bilateral issues, but we could more easily talk about border issues.

First, because Sudan and Ethiopia clash over the issue of the GERD, the Grand Dam of the Renaissance on the Nile built by Ethiopia.

Aligned with the Egyptian position, Khartoum asks its Ethiopian neighbor to share information on the construction of the dam to prevent flooding in the country.

A diplomatic source assures that Sudan has very little confidence in Prime Minister Abiy Ahmed on this issue.

Another border conflict, the Fashaga triangle, in the Ethiopian province of Tigray.

The two countries are fighting over fertile territory that the Sudanese army finally took over by force in late 2020 as Ethiopia descended into civil war.

Since then, tensions have not subsided, and low-intensity clashes have taken place there.

Sudan-Ethiopian relations have throughout history been well established and developed, dominated by mutual respect and common interests.

I am happy to travel today to Addis Ababa and meet the leaders of this beautiful country in a fraternal atmosphere, which confirms the depth and strength of the relations between the two countries

Hemetti also took advantage of his visit to meet Moussa Faki, the President of the African Union Commission, to discuss the latest political developments in Sudan, described as worrying by the continental organization.

Mohamed Hamdan Dagalo, Vice-President of the Sovereignty Council of Sudan today in Addis Ababa to discuss the worrying situation in Sudan.