Emma Thompson gets naked at Sundance

Emma Thompson, whose film "Good Luck To You, Leo Grande" is at the Sundance festival, told on Saturday the difficulty for a 62-year-old actress to strip naked, in this film which tells the story... 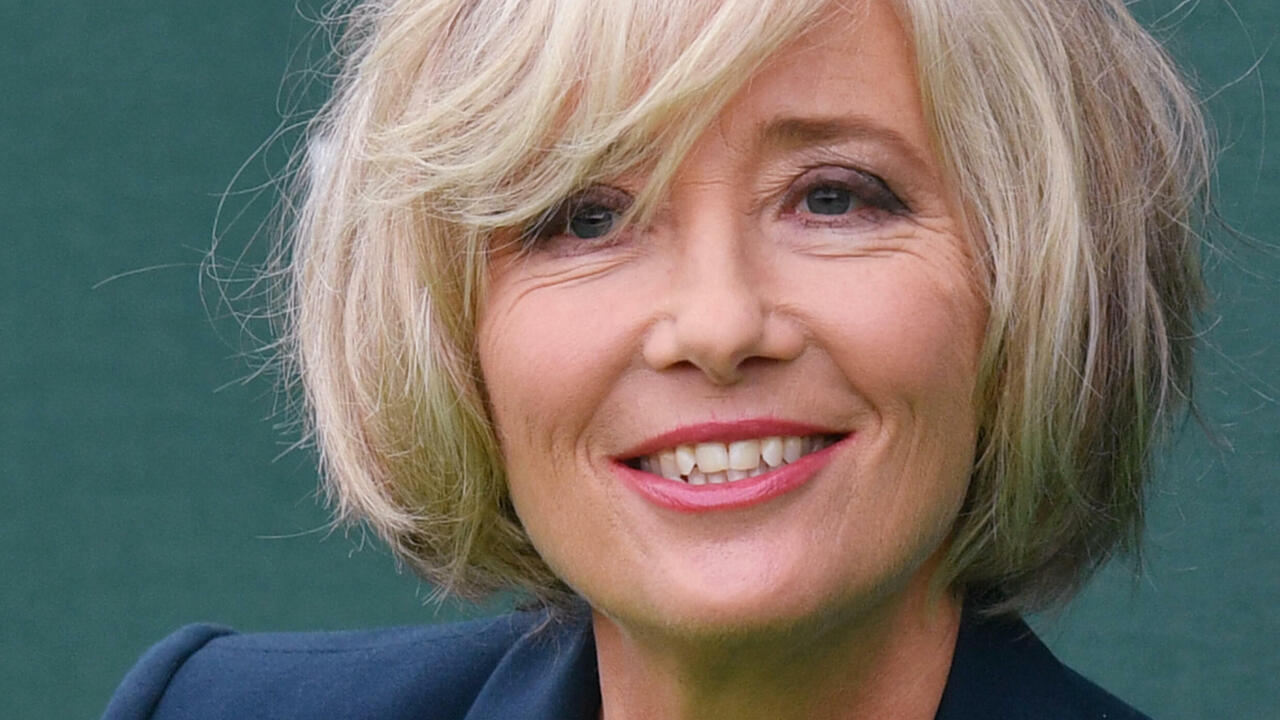 "It's probably the hardest thing I've ever had to do!", She said during an online press conference of the independent film festival, entirely at a distance again this year for cause of pandemic.

"It's very difficult to be naked at 62" on screen, explained the Oscar-winning actress, who in the film shoots several sex scenes with Daryl McCormack, 29, and strips naked in front of a mirror while watching her body "in a completely relaxed, non-judgmental way."

In this scene, my character "doesn't tuck her stomach in, don't turn around, don't try to alter what she sees," Emma Thompson explained, referring to the "impossible demands" placed on women to fight aging of their bodies, taboo on the screens.

"It's the great tragedy of the female body in the 20th and 21st centuries. And it's a narrative that we absolutely must change," insisted the actress.

Saturday at Sundance also premiered the documentary series "We need to talk about Cosby".

The series, which airs on Showtime from January 30, explores the chasm between Bill Cosby's sympathetic image as "America's father" and the sexual assault accusations against him.