Faced with current tensions and threats of Russian aggression against Ukraine, the international community is wondering whether or not it is necessary to deliver arms to Kiev. The United States does… 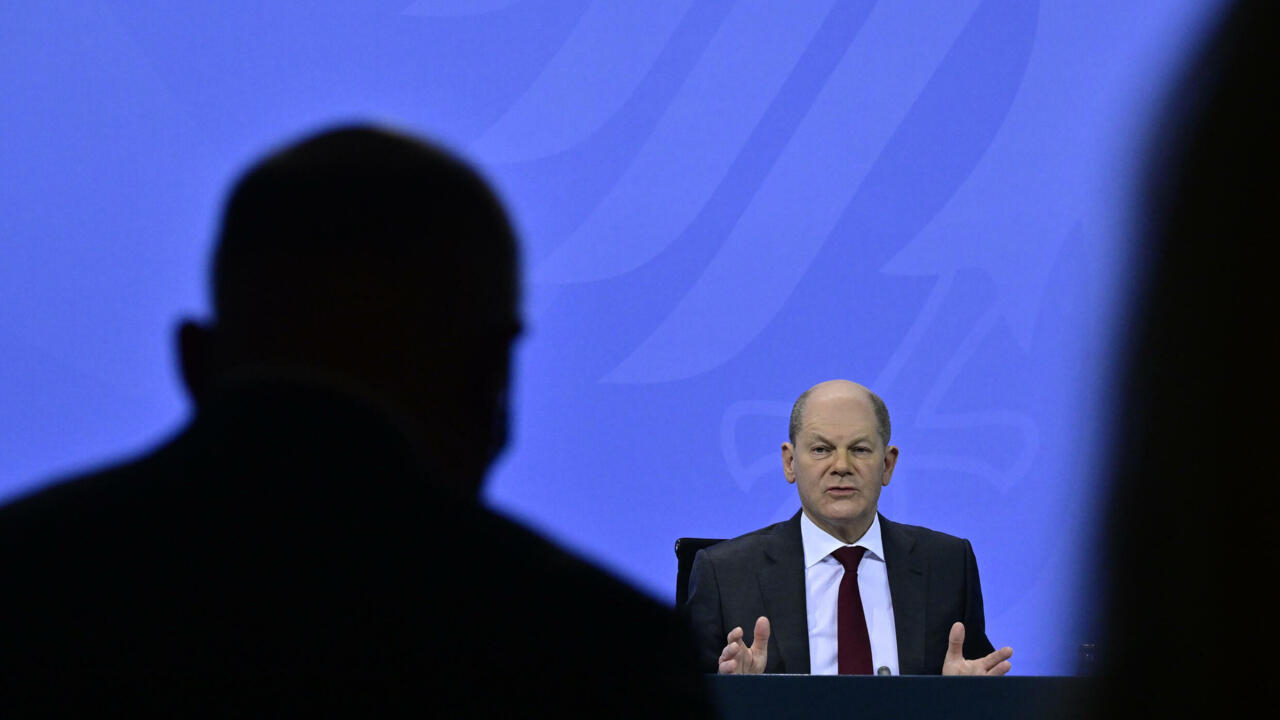 Chancellor Scholz has repeated that his country will not deliver arms to Ukraine as Kiev has been demanding military support from Berlin for years.

Faced with current tensions and threats of Russian aggression against Ukraine, the international community is wondering whether or not it is necessary to deliver arms to Kiev.

The United States have been doing it for several years, the Baltic countries, Great Britain, the Czech Republic want to take this step.

Berlin refuses to do so and prohibits Estonia from sending German arms to Ukraine.

Friday, January 21 again, Chancellor Scholz repeated that his country would not deliver arms to Ukraine while Kiev has been demanding military support from Berlin for years.

For Germany, diplomacy remains the most effective solution to the current crisis.

Deliveries of arms would only make the current tensions worse for the new coalition.

Berlin also wants to tighten the current rules on unauthorized arms exports to areas where conflicts are taking place.

This also applies to deliveries via third countries.

The weight of history

The new Minister of Foreign Affairs, Annalena Baerbock, evokes the history and the invasion of the Soviet Union by the Third Reich to justify her refusal.

It is difficult to accept for Germans to deliver weapons which would be used to kill Russian soldiers.

The Ukrainian ambassador to Germany also evokes history to justify his demands for armaments in reference to the eight million people who were victims of the Nazi occupation in his country.

Faced with this dilemma, Berlin underlines its political support for Ukraine and announces, for lack of weapons, the delivery next month of a field hospital after that of respirators for the seriously injured.

Antony Blinken in Germany to discuss possible sanctions against Moscow