In connection with the formation of a group for relations with the Verkhovna Rada in the State Duma, the Ukrainian party "Opposition Platform - For Life" (OPPL) declared the importance of dialogue between the parliaments of Ukraine and Russia. 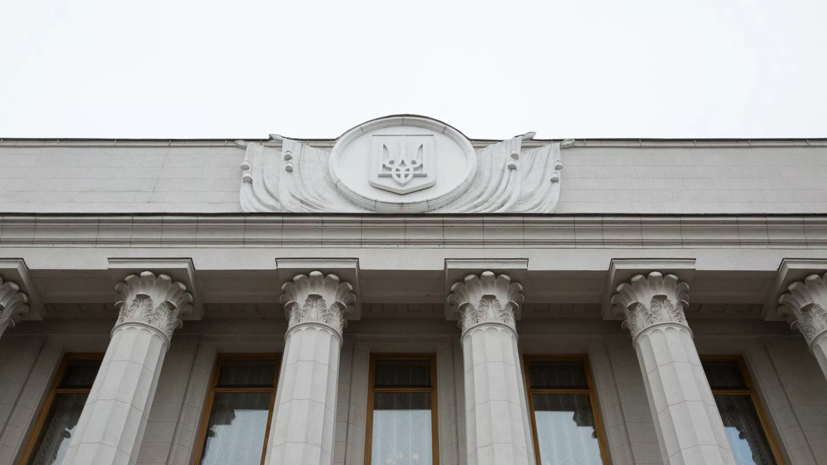 This is stated in the statement of the HSE.

“For its part, the Opposition Platform – For Life party will make every effort to ensure that such a dialogue goes on... The particular relevance of such a dialogue between the parliaments of our countries is due, in particular, to the complete inability of the President of Ukraine Zelensky to solve such problems at his own level,” - is noted in the message.

Earlier it was reported that groups were formed in the State Duma for interaction with the parliaments of other countries, including Britain, the United States and Ukraine.

Deputy Evgeny Popov became the curator of the group for relations with Ukraine.