The prosecutor's office of the Kemerovo region organized an inspection after the death of a miner at the Osinnikovskaya mine in Kuzbass. 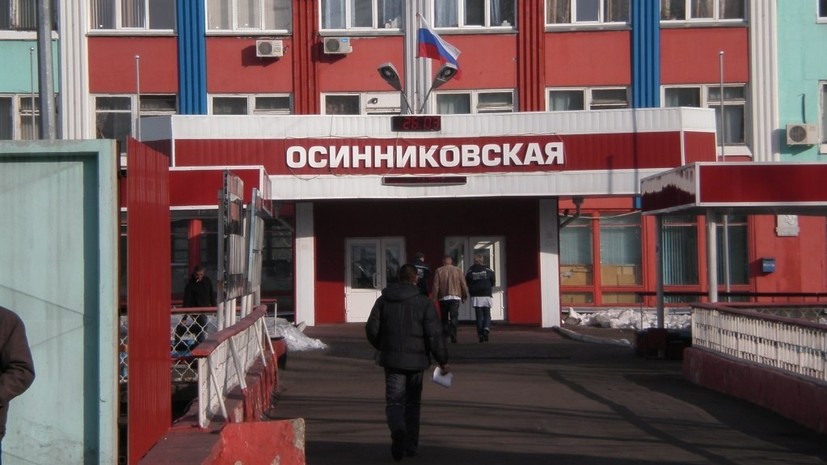 “The Prosecutor’s Office of the Kemerovo Region – Kuzbass organized an inspection of the implementation of the legislation on labor protection and industrial safety in connection with the accident at the Osinnikovskaya mine,” the ministry said in a statement.

According to the prosecutor's office, a stope worker was fatally injured in the mine on the night of January 22.

Earlier it became known that the Komsomolets mine in the Kemerovo region resumed normal operation after the evacuation of miners due to problems with ventilation.