The Prime Minister of Bavaria, the head of the Christian Social Union, Markus Söder, said that the issue of Ukraine's accession to NATO would not be on the agenda for a long time. 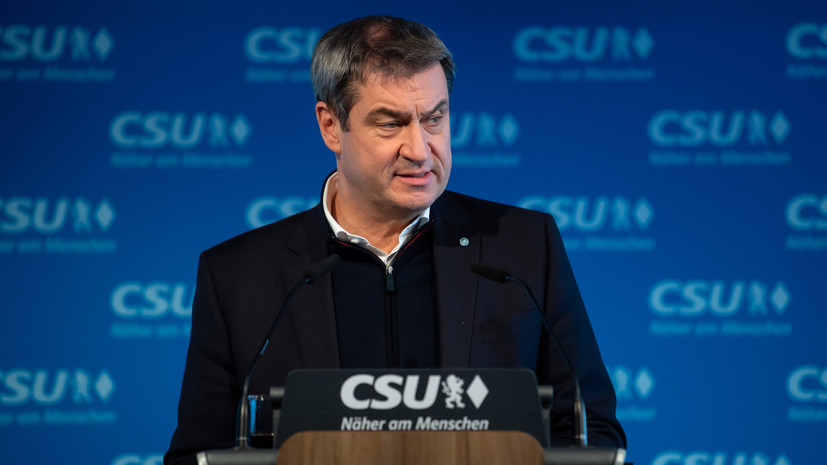 He spoke about this in an interview with the Frankfurter Allgemeine Zeitung.

“For all the fair criticism of Russia, the West should someday answer the key question – is NATO expanding into Ukraine planned?

Of course, Russia should not be allowed to dictate the rules.

However, despite this, the answer must be given.

From my point of view, it’s clear: NATO’s eastward expansion to Ukraine will not be on the agenda for a long time,” Söder said.

He also said that the Munich Security Conference could become a platform for negotiations in the Normandy format.